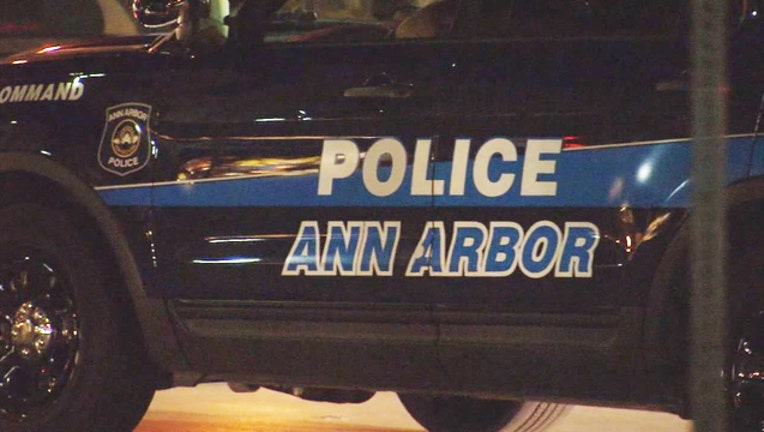 ANN ARBOR, Mich. (WJBK) - Police have determined a University of Michigan student's claim that a man threatened to burn her if she didn't remove her hijab was false. Ann Arbor Police Lt. Matthew Lige says there was not enough evidence to support her claim.

The woman, who hasn't been identified, told police she was walking along William Street and State Street when she was approached by by a man. She told police the man threatened to set her on fire using his lighter if she did not remove her hijab. The victim described the suspect to police as a white man with bad body odor and slurred speech, as if he may have been drunk.

The university sent out a safety alert email to students after the incident was reported. In it, the school said the "hate and intimidation" happened Friday evening between 5:30 and 7.

Police talked to businesses nearby and reviewed surveillance tapes in hopes of tracking down the suspect. Lt. Lige says no one witnessed the event, and the woman was never seen in any surveillance footage. Detectives reviewed hours of footage, he said.

Now, more than a month later, police have determined that the incident she described did not happen.

The woman could be charged with filing a false police report, according to Lt. Lige. The prosecutor's office will be reviewing the case, which could include a felony charge because the crime she reported -- ethnic intimidation -- is a felony.

The woman reported the incident to police a few days after the election, in which a surge of hate crimes were reported all across the country.