The change allows those wanting to correct the sex designation on their license to do so without the need to show a birth certificate, passport or court order.

Benson says it will make it easier for transgender people to obtain identification.

Benson says it will make it easier for transgender people to obtain identification.

The state says 81 percent of the transgender population in Michigan lacks a proper identification.

"It shows how much it means to one community who's been persecuted and feels unsafe in many ways, to have this gesture of goodwill. It's also a policy shift that recognizes we're a state that includes everyone, that hears everyone, that listens to everyone, and this is a community that has not been heard and has not been listened to in many years," Benson said.

The change comes during Transgender Awareness Week, which raises the visibility of transgender people and addresses issues that members of the community are facing. 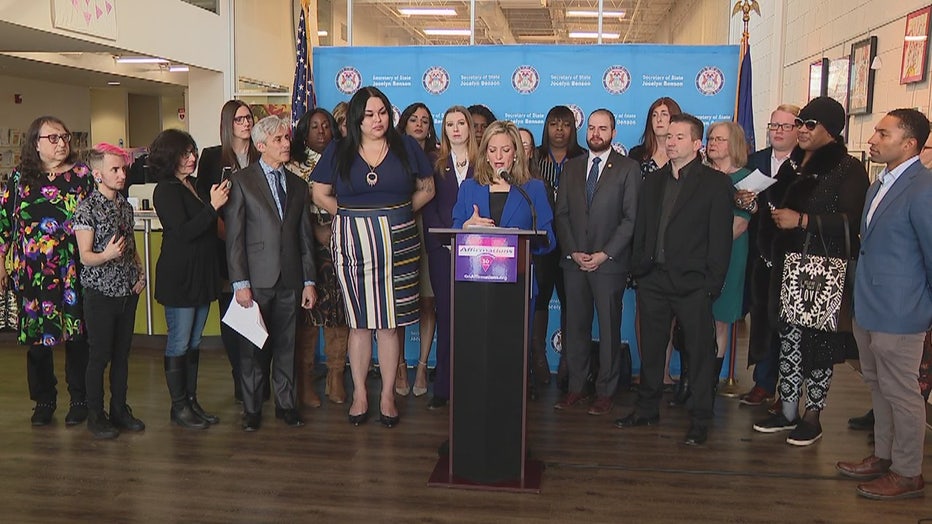