The Alexandria, Virginia shooting as well as the shooter and his motives of targeting the GOP are the focus tonight.

Did the political name-calling and personal insults  lead to the violence?  But did the shooting also make us realize we're all partly to blame.

Part 2: Chaldeans rounded up by ICE for deportation

Dozens of Detroit area Chaldeans rounded up by immigration agents.

The feds call them criminals who must be deported. But their families complain that sending them back home  is a death sentence.

Steve Konja, small business owner whose brother is among those detained by ICE agents

Bill Nalu, a small business owner, an immigrant who came with his family from Baghdad at the age of seven.

Mary Anne Miller, an activist and member of the Michigan chapter of 9-12, a group committed to conservative causes.

Charlie Langton asks metro Detroiters if the political tension has gotten too mean. 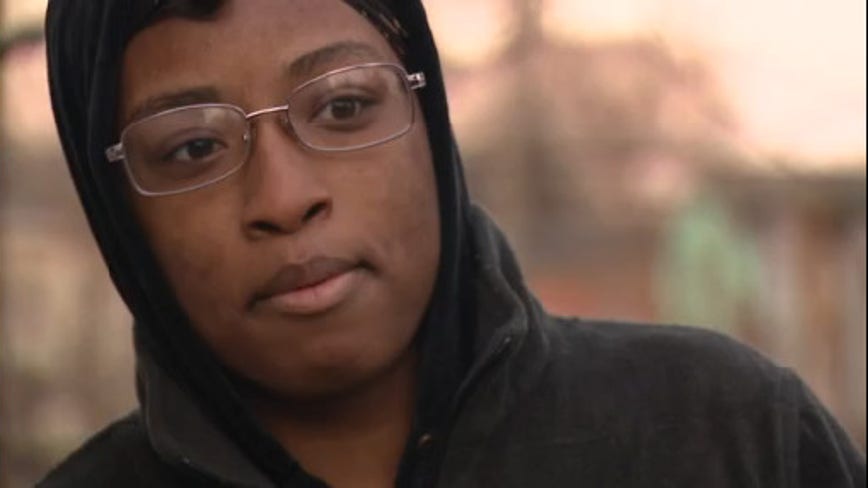