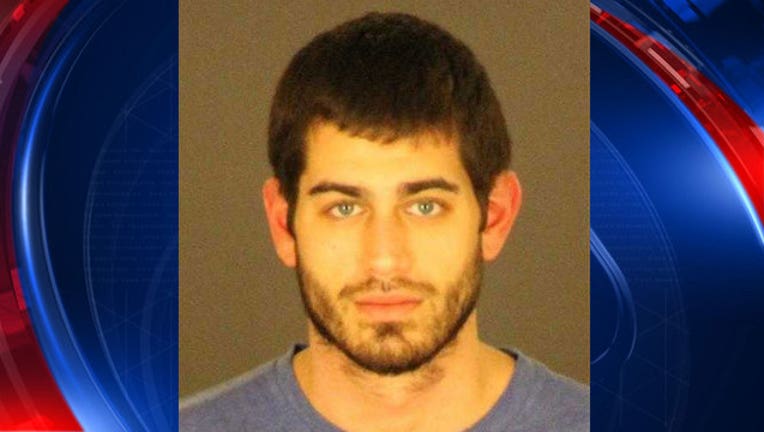 Authorities believe he's been abusing these kids for more than a year. Authorities say the victims were relatives, or children of his friends.

Authorities say a person that knows Belkiewicz discovered what was believed to be the pornographic material in Belkiewicz's house. That person called the St. Clair County Sheriff's office, and they obtained a search warrant to enter Belkiewicz's home in the 4000 block of Dove Road in Port Huron Township.

Belkiewicz has been arraigned on three counts of child sexually abusive activity; one count of using computers to commit a crime; and one count of possession of child sexually abusive material. This week he was also now faces additional charges of five counts of 1st degree criminal sexual conduct with a person under 13 years of age; and three counts of criminal sexual conduct 2nd degree with a person under 13 years of age.

Port Huron Township is about 60 miles northeast of Detroit, near the Blue Water Bridge to Canada.