ROYAL OAK, Mich. (FOX 2) - "The thing I like best is getting to know the people," said John Dick, mail carrier."It's just a pleasure to feel like I'm part of the community."

With over 20 years on the job, John Dick of Royal Oak has made a very, very good friend: The head of the Elves committee at the Royal Oak Post Office.

"I walk about six miles a day," he said.

But with over 20 years on the job, John Dick of Royal Oak has made a very, very good friend: The head of the Elves committee at the Royal Oak Post Office.

"We have a special connection with the big guy at the North Pole," he said.

"Oh yes," Dick said. "He does a great job but he needs the support from all of his elves and he has elves all over - shhh." 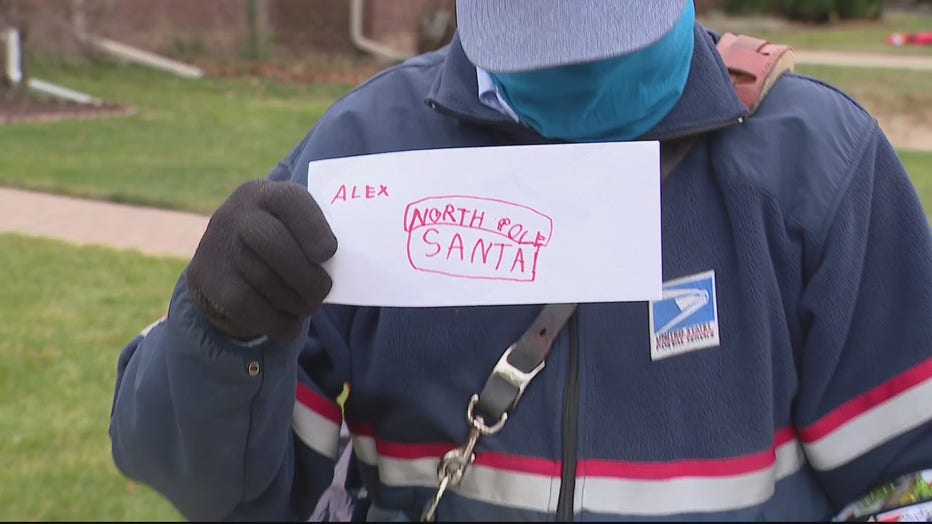 And the letter carrying elf's favorite part? Deciphering what some of these youngsters are saying.

"And also what the new toy of the year is," he said.

The United States Postal Service also continues its Operation Santa program this year, allowing folks to adopt a letter for children less fortunate - and fulfill one or more of their wishes.

"I didn't know who Billie Eilish was until I read a letter," he quipped.

On Wednesday about 100 kids from St. Mary's Catholic School will be dropping off their letters to Santa in a special box outside the post office a project they've been doing for the last 10 years.

"It's just a joy. It's a real joy. It's something I look forward to every year," he said. 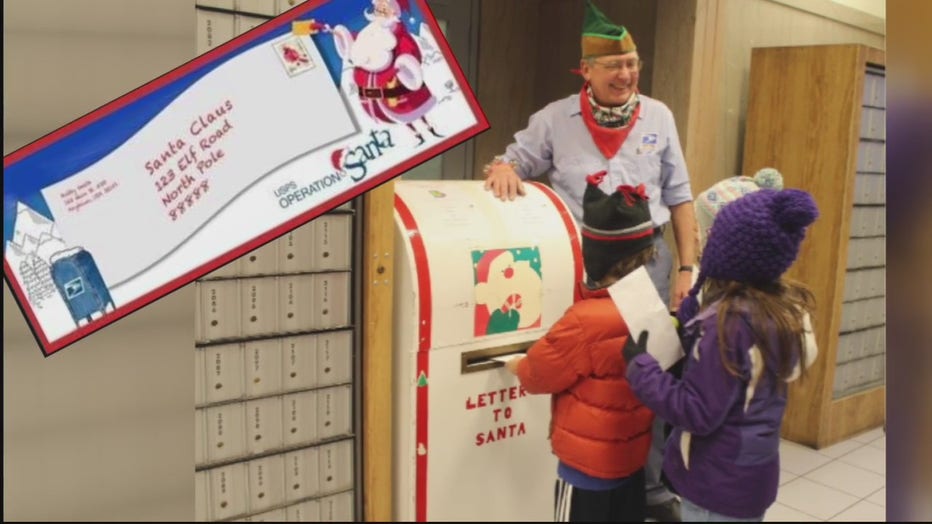 In total, the mail carrier hands out about 200 letters during the holiday season.

"For my wife and I this gives us a chance to really feel a lot of the Christmas spirit that we might be missing out on," he said. "Especially everything that's gone on this year, I think this is an extra special year."

The big man at the North Pole says you better get your letters out to him this week. The last day to send them - and get a handwritten response - is December 23rd. 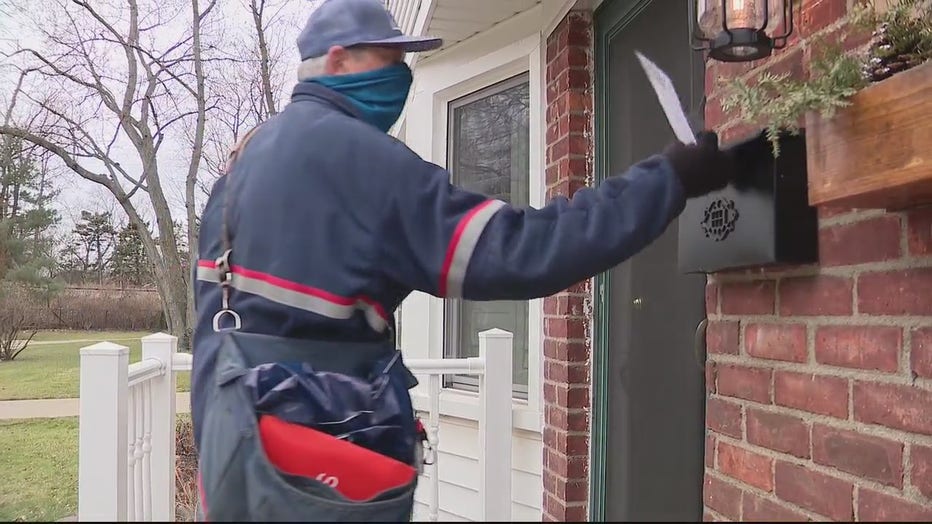