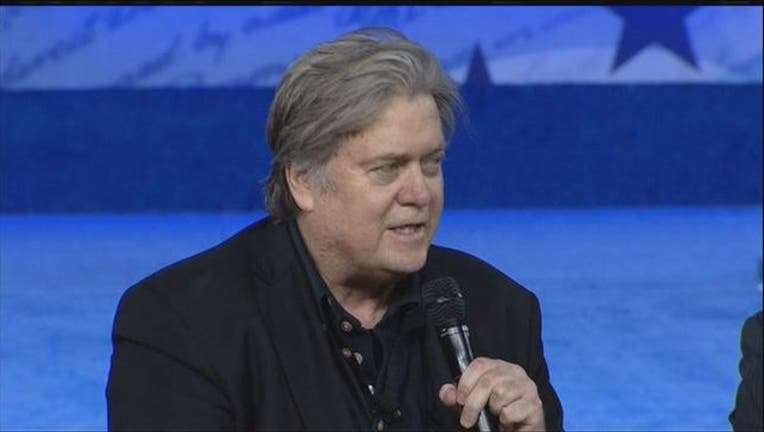 A new memorandum about the composition of the NSC was published in the Federal Register on Wednesday. The memo no longer lists the chief strategist as a member of the Principal's Committee, a group of high-ranking officials that convene to discuss pressing national security priorities.

The new memo also restores the director of national intelligence and the Joint Chiefs chairman to the Principal's Committee.

Bannon's addition to the NSC sparked concerns from Trump critics, who said it was inappropriate for the political adviser to play a role on national security matters.