DETROIT (FOX 2) - If you add up all the stolen snow removal equipment from this apartment complex in Detroit and the other one in Highland Park, it totals $45,000.

A security camera was rolling to catch a karate kick to the door of the maintenance shed at the Gardenview apartments near Joy Road and the Southfield freeway. Thieves then start the process of building what appears to be a criminal snow removal enterprise.

Like a winter storm, this crime could cause a lot people headaches

"It sounds like it, they have all the stuff they need for it," said Connie Vaughn, of Premiere Property Management.

Two snow blowers and a massive machine used to clear sidewalks and all its accessories, was stolen in the cover of night. Like a winter storm, this crime could cause a lot people headaches.

"We need this equipment. we need to have the snow blowers. we don't have the capability to remove that level of snow in one removal," said Vaughn. "It's over 1,000 porches."

And the property owners say one hour after the crooks finished at Gardenview, they hit another complex they own in Highland Park, Manchester Place

"They took the snow blowers and a couple of other things that we use for snow removal," she said. 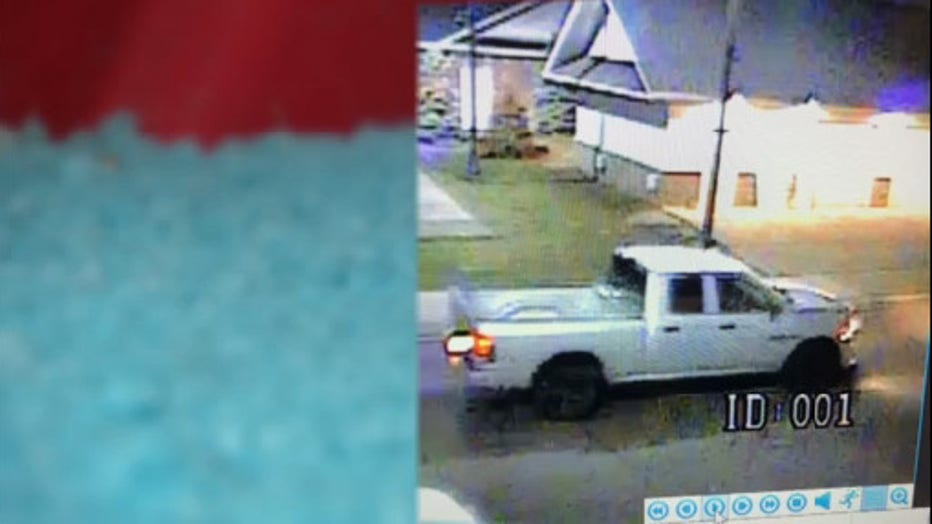 But this crime spree potentially goes back even further. After the massive snowfall in November at the Manchester Place apartments, the property manager followed footprints.

"We go around and check the shed and noticed two pallets of salt were stolen," she said.

Also stolen were 100 bags of salt. each weighing 50 pounds, loaded into a four-door pickup truck matching the description from the other crimes.

"Using the fence like a ramp and then walking to their truck, parked on the street in the front and then loading it up - they left and came back for a second trip," Vaughn said.

Premiere Property is willing to pay more to stop these criminals. Call the corporate office if you know who did and claim a reward at 810-629-9500. 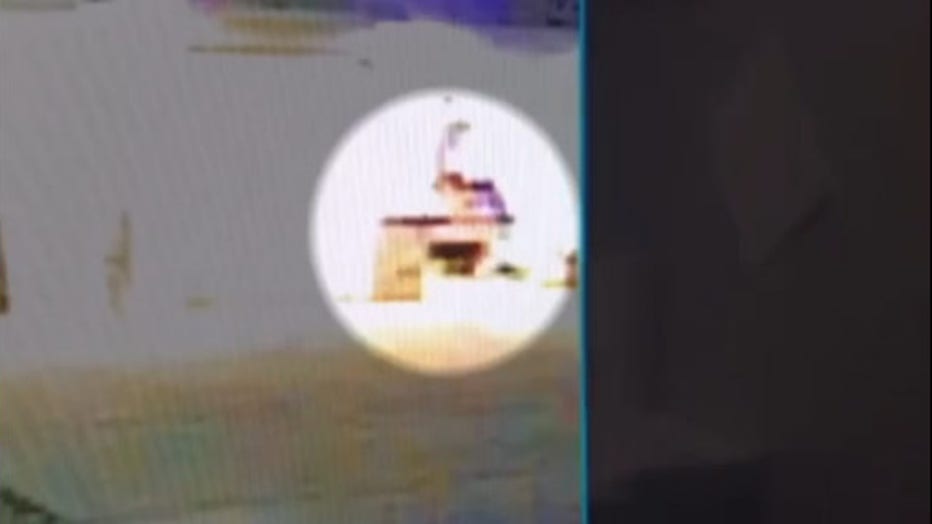