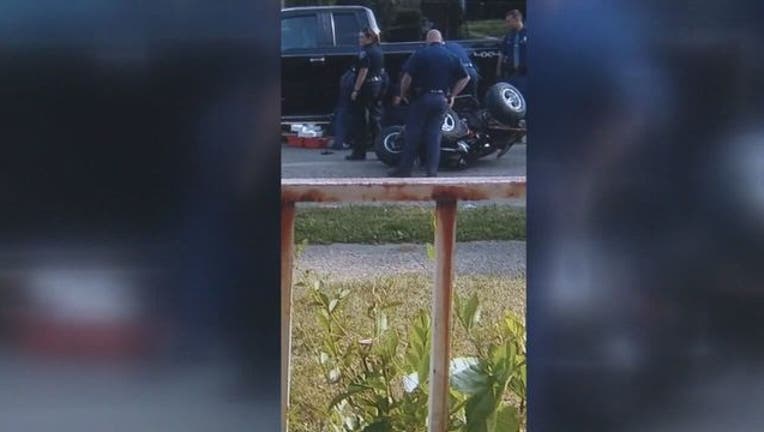 DETROIT (WJBK) - Authorities in Wayne County will seek a murder charge against the Michigan State Police trooper involved in a teen's deadly ATV crash in Detroit this summer.

It is alleged that on Aug. 26, Bessner pursued 15-year-old Damon Grimes on his ATV after he ignored a traffic stop. Bessner then deployed a Taser and the ATV going between 35-40 mph struck a pickup, killing Grimes.

Police are not charging the driver and one of the responding supervisors due to insufficient evidence.

Worthy also denied misreporting that a sergeant had taken evidence from the ATV crash and destroyed it.