VAN BUREN TWP., Mich. (FOX 2) - A protest and vigil was held for Egypt Covington Tuesday three years to the day of her murder.

Covington was found shot and killed inside her Van Buren Township home and for three years her family and this community have been searching for a killer.

March and protest calls for justice in killing of Egypt Covington

A protest and vigil was held for Egypt Covington Tuesday three years to the day of her murder.

The path of tonight's march goes by the police department with a message that loved ones and supporters are not going to stop applying pressure to the Van Buren Township police which has not solved the case.

"We are not against authority, we are against injustice," said Egypt's brother D'wayne Turner.

Covington was found dead from a gunshot wound to the head in her home on Hull Road in Belleville in June 2017.

Police have said her death didn't appear to be random, and believe she likely knew her killer. She died just says before her 28th birthday. 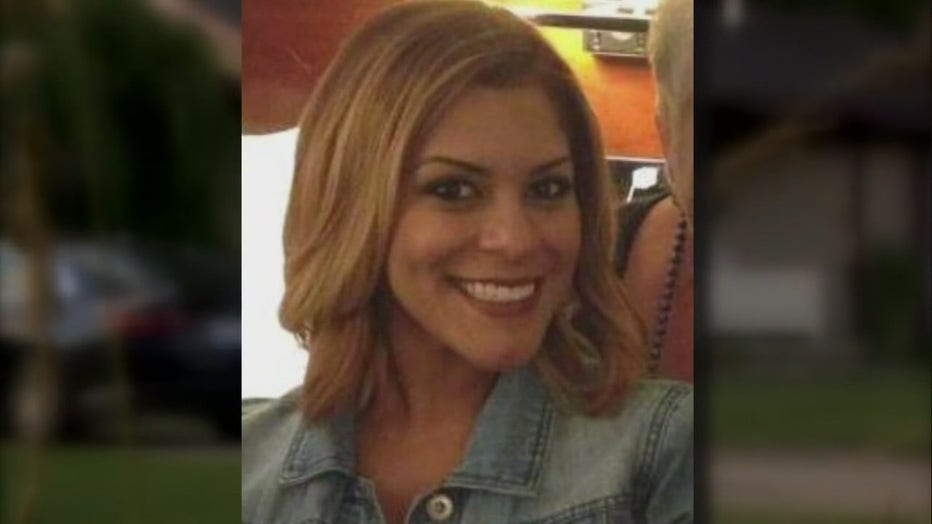 After three years there has only been a person of interest and no arrests. The family is now asking for Michigan State Police to help.

"Because know there could be more done by the Van Buren Police Department and we want to be heard," said Turner. "Because three years is too long."

In regards to this case, the Van Buren Township police would only say this is an "active and open investigation."

"Why would a police department not want to open the door to others in the field that can help them," said Tina Covington, her mother.

Egypt's mother Tina Covington says police have not been open with her.

"I had one detective tell me on the phone that I am messing up this investigation," she said. "Well maybe they messed up."

And now she says she has been cut out of the conversation all together. She says the only person who gets updates is Egypt's father, who now lives out of state.

"If it's the last thing I do, I'm going to make sure no other mother that has been divorced or separated from the family will ever go through this again," she said.

In addition to her quest for justice, she is in the process of helping to write 'Egypt's Law' to give family members of victims more access to the investigation.

And the support of the community only fuels her fire.

"It makes me believe that your voice matters. Everybody's voice counts," she said.

Their hope is a collective voice will be heard by someone who knows something about Egypt's murder. 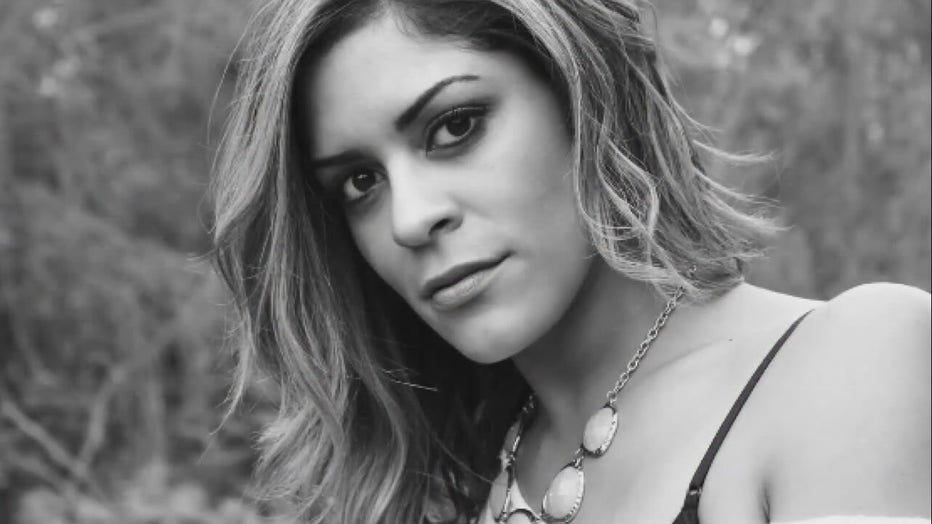