DETROIT (FOX 2) - Public defenders know all too well the injustice their clients face without proper representation.

"Together right here and now, we are starting to see this system crumble under the weight of its own injustice," said attorney Robert Burton-Harris.

Public defenders march for Black lives and against injustice

On Monday, Wayne County attorneys and peaceful protesters marched in solidarity from the federal courthouse to the Wayne County Jail and the Frank Murphy Hall of Justice. The Neighborhood Defender Service of Detroit led this charge.

On Monday, Wayne County attorneys and peaceful protesters marched in solidarity from the federal courthouse to the Wayne County Jail and the Frank Murphy Hall of Justice. The Neighborhood Defender Service of Detroit led this charge.

"It is a beautiful thing to see, it's not just people of color, it is just a really big swath of the population," Harris said. "I think it is indicative for people's desire for change."

"We are marching for Black lives, as public defenders we represent those who don't have an attorney and we know that over 70 percent of our clients are Black," said attorney Chantea Parker, Neighborhood Defender Service. "So we want our clients and community know we walk with Black lives; we protect Black lives."

Most notably George Floyd who they say is the catalyst for this movement. In honor of his life lost to police brutality, protesters paused - some face down on the ground - for the same amount of time it took Floyd to take his last breath. 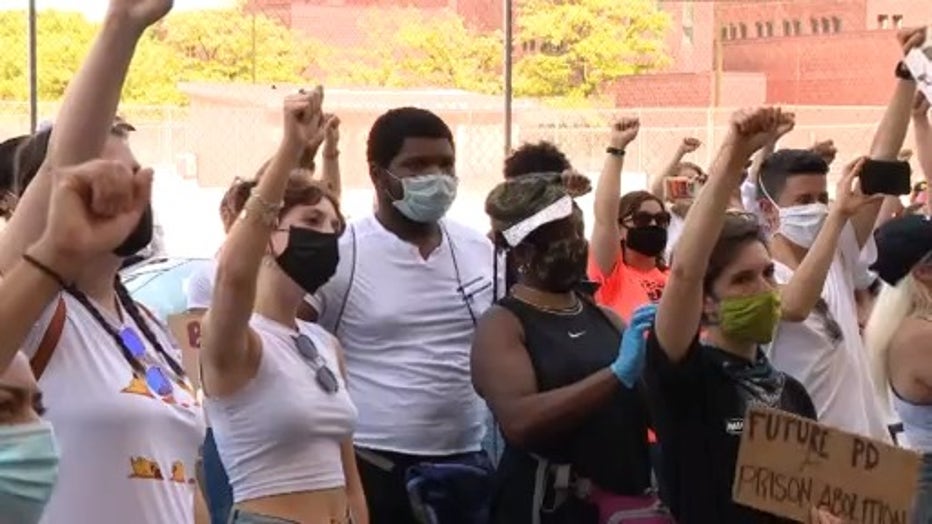 "I think just that act and realizing how uncomfortable it is just to do nothing for eight minutes and 46 seconds," Harris said.

Public defenders who took part, have dedicated their services to ensure equal rights for all under the law. They say funding is key to keep training and support available for attorneys who need to be prepared to fight for their clients caught in the criminal legal system - which has gone unchecked for too long.

"We are marching to demand an end the criminalization of Blackness," said Parker. "We know Black people are disproportionately to be arrested to plead guilty to something they didn't do, to get out of a case.  We are saying enough is enough we demand justice." 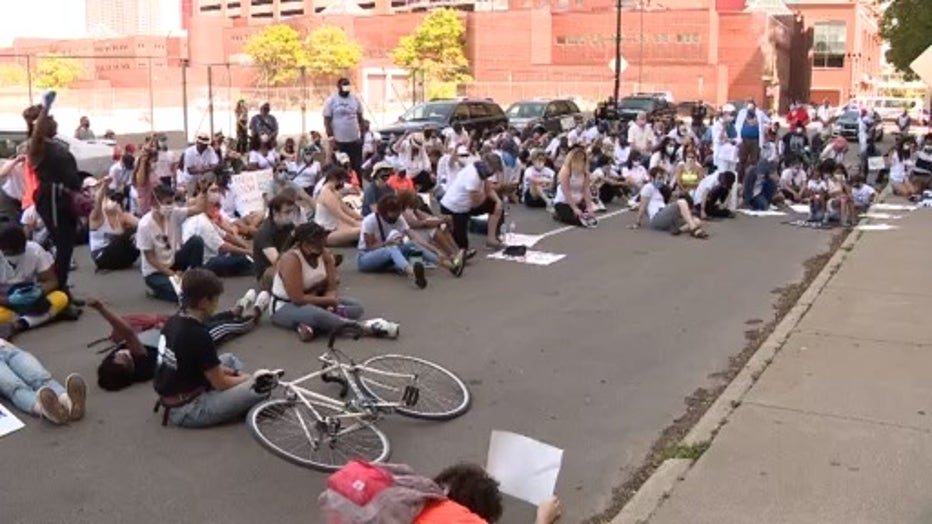