DETROIT (FOX 2) - Detroit residents have a chance to weigh in before the Detroit City Council votes Tuesday on whether to put a bond proposal on the ballot for blight removal.

"I don't see a reason to delay a $250 million investment in the city," said Detroit Planning Director Arthur Jemison.

Public invited to weigh in on blight bond proposal

Detroit residents have a chance to weigh in before the Detroit City Council votes Tuesday on whether to put a bond proposal on the ballot for blight removal.

The city council must decide whether to put a $250 million bond proposal introduced by Mayor Mike Duggan that is dedicated to the demolition of abandoned homes on the primary election ballot. The time table for blight removal would be five years.

But on the heels of the bond proposal came a scathing report from the office of the auditor general that identified six problematic areas with the current blight program. The report finds that demolitions over the past four years were majorly mismanaged. To date, more than a half a million dollars has been spent to tear down blight.

A federal investigation into the program was launched in 2016.

"With the federal investigation, the auditor general's report, in my opinion ,we need to make sure proper controls in place, that the administration is able to respond to these various reports, and actually put some things in place, let's see how it works first, then maybe come back and ask for the funds," said City Council Member Mary Sheffield.

"We've made a series of changes in the way we do demolition that we've proposed to the council," Jemison said. "Detroiters should be confident that there will not be a repeat of some of the mistakes that were made."

If the proposal goes on the ballot next spring and voters approve it, city officials say taxes likely won't go up.

"There's no way that taxes could go up unless there's some kind of catastrophe, which we couldn't imagine," Jemison said. 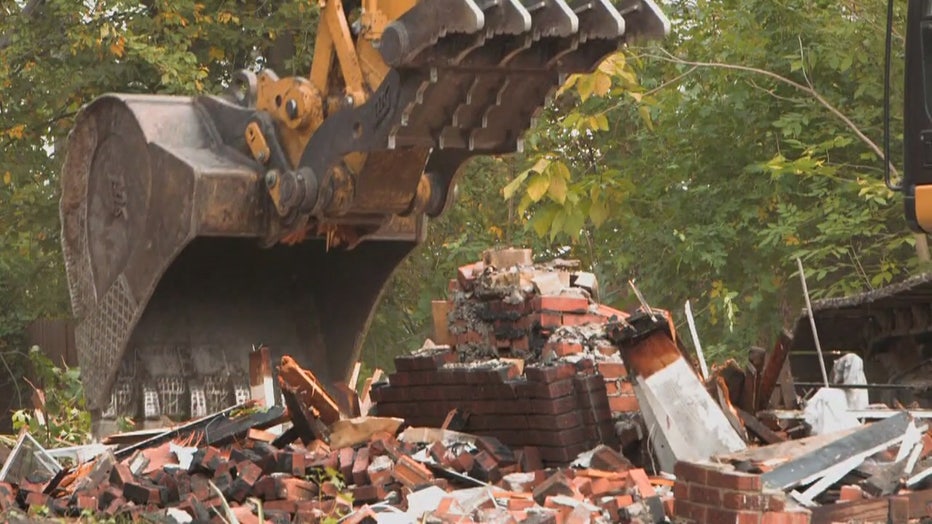 "I'm open to allowing the voters to decide and I support blight remediation, but I do think that it should go in a general election, not a primary, and it should go after we've already implemented some of the changes that need to take place to make sure this program has transparency, has oversight, has control, that it's safe, environmentally safe," Sheffield said.

"This is too important an activity for us to just to say let's pause or let's slow down. It's critical to say, let's make changes now so that the next round of demolitions can be done differently," Jemison said.