Stephen’s brother Matt pleaded with state lawmakers to fix what many call an unintended consequence of no-fault insurance reform.

"It was July 11th, 2011. He was rear-ended by a semi-truck - the van he was driving rolled off the road several times," said his brother, Matt Gedda.

Stephen Gedda is a quadriplegic with traumatic injuries to his spin and brain. From that moment on, he required around-the-clock care from trained medical professionals.

But in September of last year, State Farm Insurance stopped paying for Gedda’s care - all because of changes to Michigan’s no-fault insurance law.

But in a surprising turn of events, a Washtenaw County judge is ordering State Farm to pay for the Whitmore Lake man’s care.

"He sided with us thank God, because it’s no exaggeration to say that he saved my brother's life," he said.

"We need State Farm to not only pay for all the months they paid nothing, but now pay going forward as we litigate this case," said Stephen Hilst, the Gedda family's attorney. "We got affidavits from his treating doctor, from his treating nurse, from his nurse case manager, all of who verified in their affidavits - Stephen is not going to make it, if he loses his care."

His head nurse explained why a long-term care facility would not be able to provide adequate care.

"The patient to nurse ratio, and the abilities and skill levels of nurses," said Kelly Lockard.

"Kelly is my hero," said Stephen Gedda. "Five years as head nurse, she takes really good care of me and everything else."

Stephen’s brother Matt pleaded with state lawmakers to fix what many call an unintended consequence of no-fault insurance reform.

"There are thousands of patients just like my brother, and these people have suffered enough," Matt said.

FOX 2 contacted State Farm for comment, the company said it is considering its options for appeal. 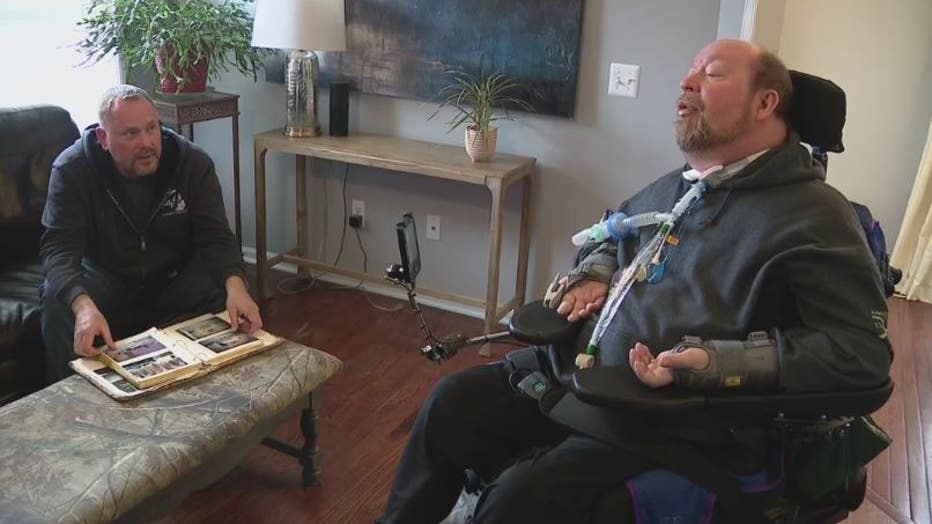