Amaria’s mother April believes her daughter is being trafficked.

“She's got to be being held against her will as in trafficking and being moved around, I just don't know where,” April Hall said.

There have been sightings. 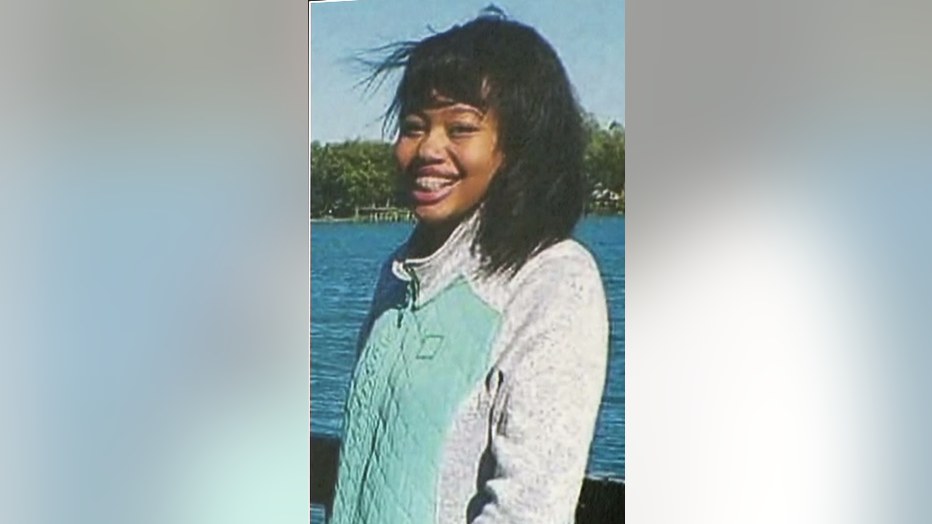 "Amaria was spotted within the first four days in Westland, a Thursday night," her mother April said.

And then about a month later, a phone call.

“Saying she could come home if we said this person didn't take her,” Hall said.

But then the phone Amaria was calling from went dead.

Amaria suffers from depression and anxiety, April says her daughter is very innocent.

While there have been leads, they haven’t led to anything concrete.

“I don’t know who she was talking to online, I do know one person was a male, probably can’t say his name and that person gave a lead way out of state, then he gave another lead, so we think that person may have something to do with it” Hall said.

Crime Stoppers is offering a $1000 reward for information leading to the whereabouts of Amaria Hall. If you have any information call 1-800-SPEAK UP.