FOX 2 - Drivers in metro Detroit are shaken up after 12 unrelated freeways shootings in just three weeks.

Michigan State Police is investigating 11 in Wayne County along with one in Oakland County. Eight of them began as arguments on the road.

Drivers in metro Detroit are shaken up after 12 unrelated freeways shootings in just three weeks.

Last month a woman was killed after a shooting on I-75 near Eight Mile. A Romulus man also died after one on I-96 near Schaefer.

State police say two arrests have been made but one suspect is out on a $500 bond. They do have suspects in every shooting.

"It can't be a coincidence that it's going along with some of the anti-police sentiment that is out there," he said. "I think probably some people think we aren't out there, or the police aren't paying attention so they're going to take things into their own hands."

An 18-month-old baby is also recovering after being struck in the leg. State police say that shooting was gang-related and not a case of road rage. 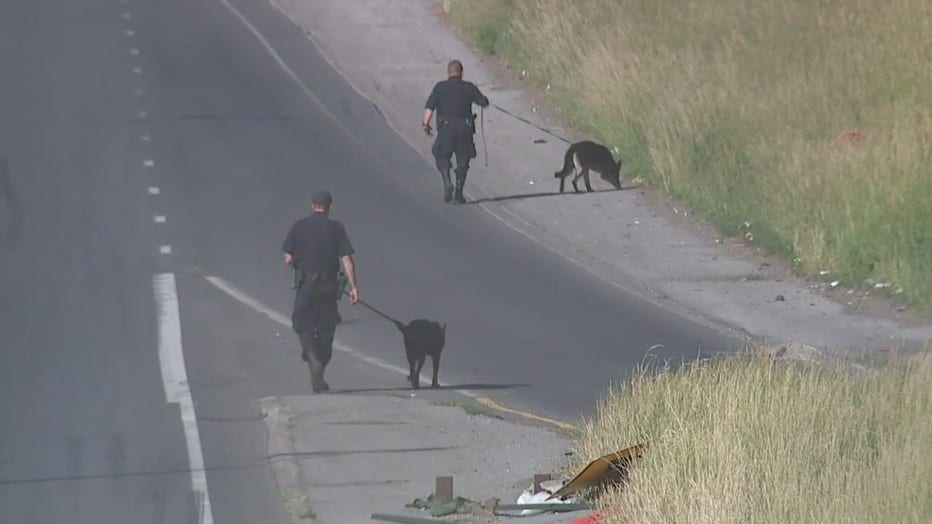 Shaw says many of these shootings involved illegal guns, but some suspects did have a CPL.

"There's a deeper issue we are looking at, for some people getting behind the wheel has become their own little race track, their own little place to hang out or something," Shaw said. "And when someone does something they don't like, they think they have the right to shoot somebody."

Now he has a message for drivers who see someone with road rage.

"If you come across somebody having these issues inside their car and they're giving you the one-finger salute, weaving at you, just look the other way," Shaw said. "Get off at the nearest exit. It's not worth your life." 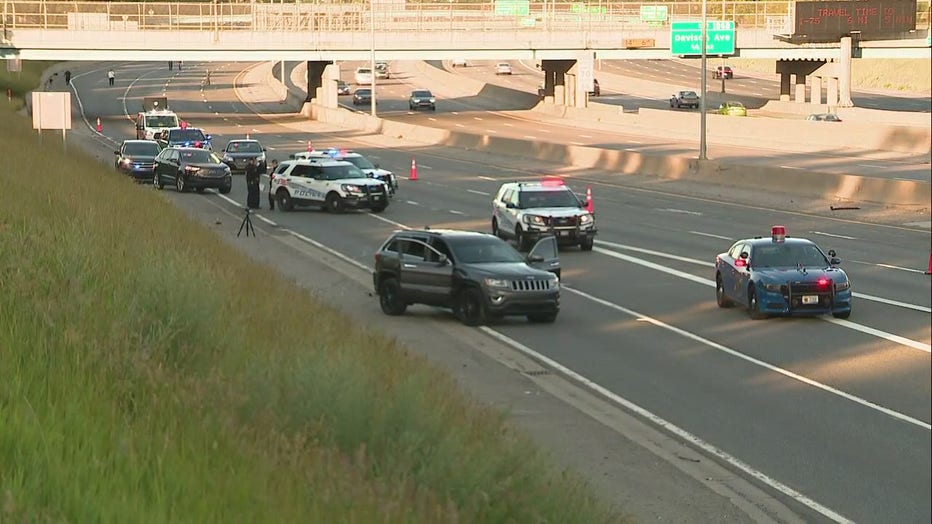