RAY TOWNSHIP, Mich. - Before long, it won't just be the black walnuts that Joseph Jaye plans to be picking up. The tree dropping them will soon be felled as well.

However, before the Ray Township man took an axe to the tree, he discovered something noteworthy about the wood growing in his backyard.

Upon meeting a furniture maker, he was informed the tree was worth more than your average day's Oak. "And when he looked at the tree, he told me the tree was worth over $10,000," Jaye said. "From my understanding, the black walnut trees take a long time to grow and it's a very rare species of wood."

Jaye, who had moved to his home five years ago had no idea the dollar signs growing out of his ground.

Joseph Jaye discovered the black walnut tree in his backyard is worth several thousand dollars. He wants to cut it down to make way for his new asphalt company, and donate some of the proceeds to front line workers fighting COVID-19's spread in the process.

The man, who owns Diversified Sealcoating, wanted to cut down the tree to make room for equipment for his asphalt company. But he also thinks there's room for a bit of philanthropy as he expands his business ventures.

"I got to thinking, 'the frontline workers are doing such a great job putting their lives and their safety on the line I think they deserve to be rewarded," he said.

Which is why part of the proceeds from this tree being cut down will be donated to those fighting the COVID-19. But he needs a professional to help him take down the mighty tree.

"I could do it myself, but I think it would be a good idea just because of the size of the tree that I had some help. Just in case the tree fell the wrong direction and I wouldn't want anyone's safety to be jeopardy, including my own," he said. 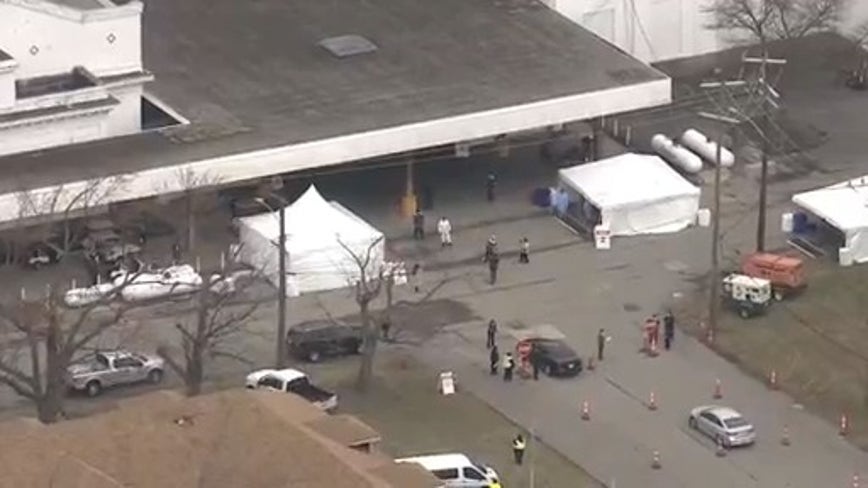 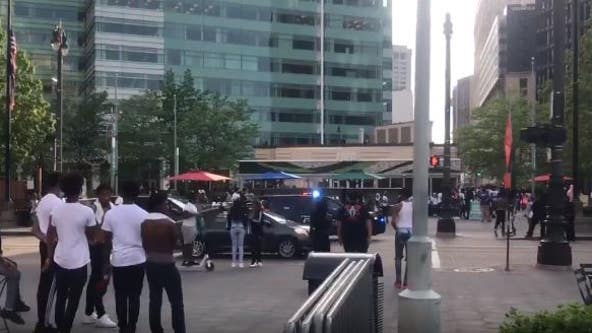