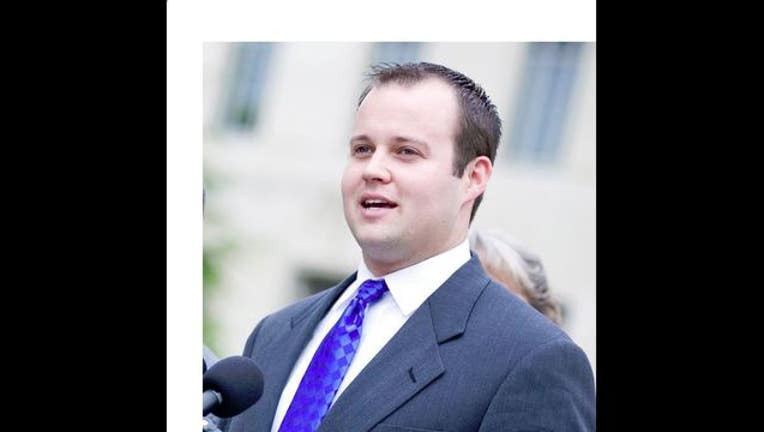 NEW YORK (AP) — Ex-reality star Josh Duggar has apologized for a "secret addiction" to pornography and cheating on his wife.

He posted a statement Thursday on the family's website.

The statement was apparently spurred by Duggar's name appearing among millions exposed in a data breach of customers of the Ashley Madison website, an online service that caters to men and women looking to cheat on their spouses. Leaked data showed that a Josh Duggar whose address was the same as the reality TV star was a member of the website from December 2014 to October 2014.

In his statement, Duggar did not address whether he had used AshleyMadison.com, nor did he detail the exact nature of his infidelity. Reports surfaced in May that Duggar molested four of his sisters and a babysitter.