REDFORD TWP., Mich. (FOX 2) - He said his name was Chris Conley, and he told people he was an ATF agent.

In reality, he is Christopher Proe, a convicted felon who according to court documents was arrested for impersonating a federal agent.

He said his name was Chris Conley, and he told people he was an ATF agent.

Thursday morning real federal agents raided a house in Redford and a woman who lived in the house was not happy FOX 2 was in her neighborhood Thursday night.

"If you want to do something take it down the street," she said.

Manny Gauci watched as ATF agents and other law enforcement raided the home on Nagaunee Street.

"I was looking through my picture window this morning after 6 a.m., he came out in handcuffs, and they were bagging stuff like paraphernalia something like that," said Gauci, a neighbor.

A stolen handgun, ammunition, a replica ATF badge, and clothing which resembled a law enforcement uniform were found according to the criminal complaint.

His neighbor said he has seen him wearing his gun before.

"It's hanging on the side, back here on his hip," said Gauci. 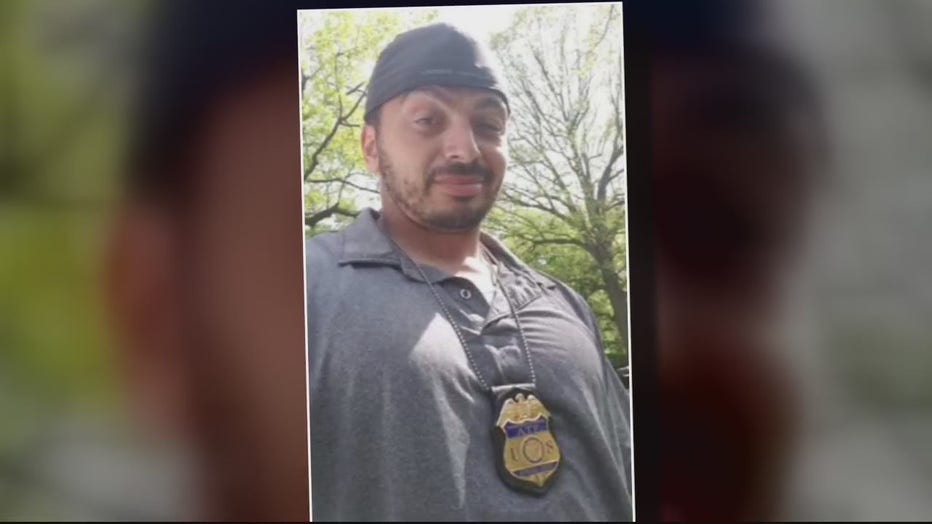 But Proe is a convicted felon, a sex offender. He was also found guilty of felony weapon charges. By law, felons are not allowed to own a firearm.

"I just heard from the girl down the street," Gauci said. "I guess he told her maybe. And you know you hear things and then you believe it."

After receiving and waiving his Miranda Rights, police say Proe admitted to impersonating an ATF agent. 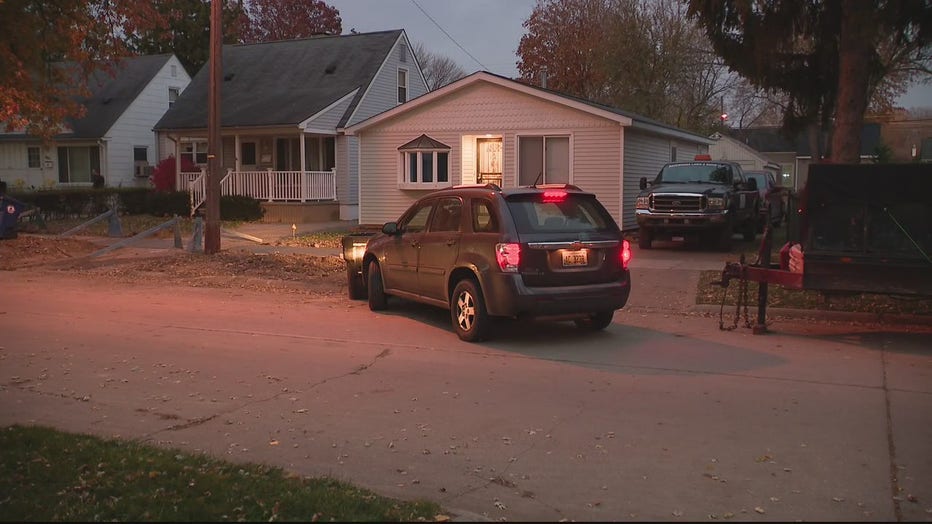