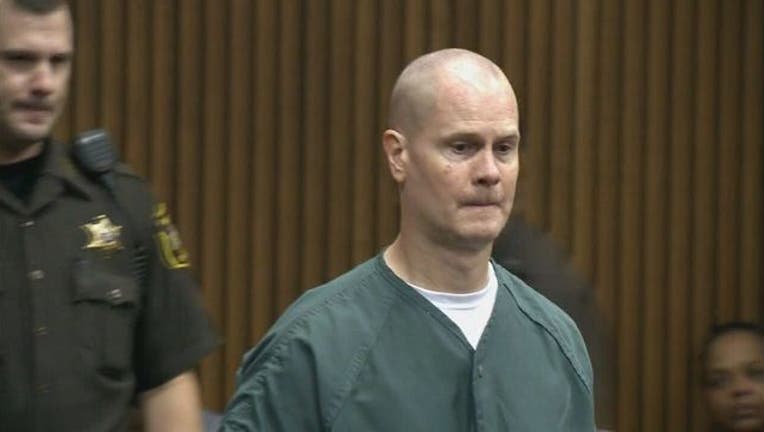 (FOX 2) - The future of Rick Wershe, the man known as White Boy Rick, is on the line in a Florida courtroom.

Wednesday morning Florida Gov. Ron DeSantis and the Clemency Board said they would take his case under consideration.

Wershe's current release date from the Florida prison is scheduled for Oct. 26, 2020 but this hearing could determine if he will be released earlier.

Wershe, now 49, has been in prison since 1988 after he was caught with cocaine at the age of 17. The crime landed him a sentence of mandatory life in prison.

On July 14, 2017 the Michigan Parole Board granted him parole after almost 30 years, since Michigan had since repealed its life law for major drug dealers. The U.S. Supreme Court had also ruled that life sentences for juveniles were unconstitutional.

But while Wershe was behind bars, he got caught up in a scheme to sell stolen cars that resulted in a criminal conviction in Florida. When he was released from Michigan prison in August of 2017, he was transfered down to Florida to serve time there.

Since then, Wershe has been the subject of a Hollywood movie. The 2018 film "White Boy Rick" starred Matthew McConaughey.