The CARES Act 2.0 is still gestating in Washington DC and US Rep. Debbie Dingell (D-Dearborn) joined us to talk about it.

FOX 2: "Are we going to see the sequel anytime soon? People are waiting for their money."

The CARES Act 2.0 is still gestating in Washington DC and US Rep. Debbie Dingell joined us to talk about it.

Dingell: "I would hope so. The Senate is scheduled to go out at the end of this week so half of me says they want to go out, they're not ones to hang around.

"They don't always work that hard, I shouldn't be that snippy but they have to get something done because I came back home on Friday and I talk to people all weekend. They are scared. There are people who don't know how they're going to live in the world.

"I met a couple that's moving out of the house out of a trailer because they don't want their credit rating impacted and they can't afford to make their rent or mortgage payments. There are a lot of people all over that are hungry and don't know how they're going to feed people or they're going to get food. We need to pass this bill."

FOX 2: "So what's being done about this, to make sure it happens?"

"You know, the problem is it's the House passed the Heroes Bill about 11 or almost 12 weeks ago now. The two United States senator is from Michigan clearly understand the need for us to do something next.

"Here's the reality, and the ship you heard from The White House all the way down, people are scared, this is real, people's lives, people don't know how they're going to live and they're getting desperate." 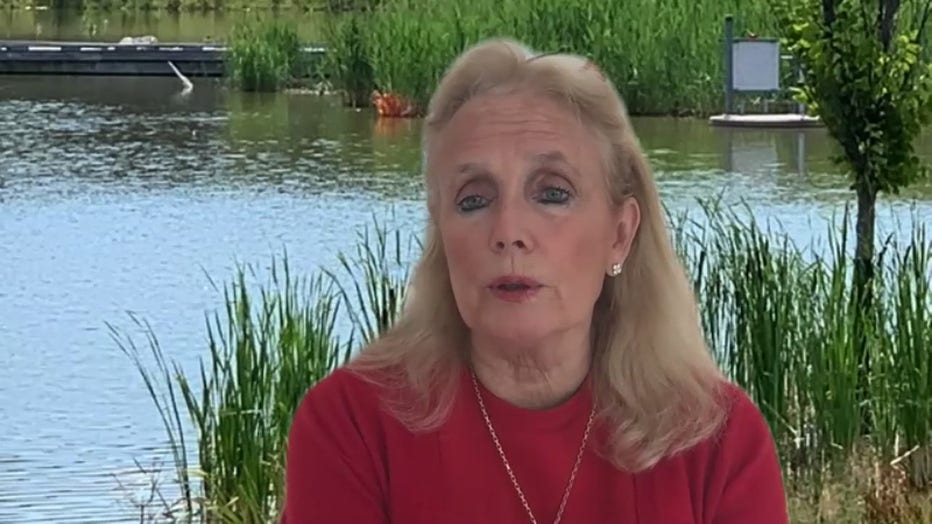 FOX 2: "What can be done to help them in the meantime?"

"All of you can call many of the community organizations, United Way is in almost all communities and others are trying, all the food banks are working on overdrive. If you can afford it, contribute to the food bank. But we would need to do is to get The White House to understand that we need to act, and this is not something to play political games with."