DETROIT - With Democrat Rashida Tlaib besting her opponent in the August primary race, the 13th District was hers to lose.

Called early Wednesday morning with the Detroit congresswoman up by 66% of the vote and up almost 40 points on her opponent Republican David Dudenhoefer, the freshman Democrat cruised to victory on Tuesday. 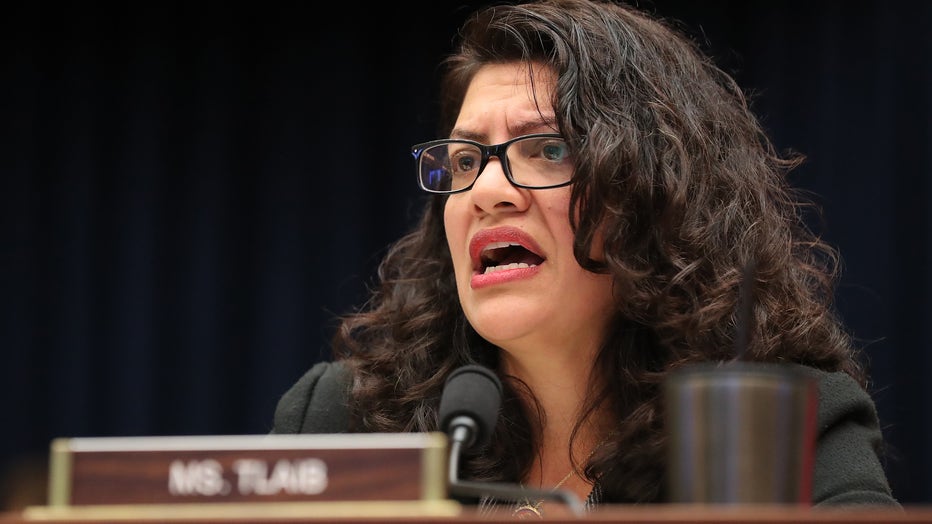 While Tlaib is among the most outspoken members of the House, it hasn’t dented any of her popularity within her district.

Dudenhoefer attempted to tie Tlaib to some of her more criticized incidents like when she promised to impeach the president prior to even entering office. However, in a district as blue as the 13th, it was unlikely that reliably Democratic constituents would switch parties.