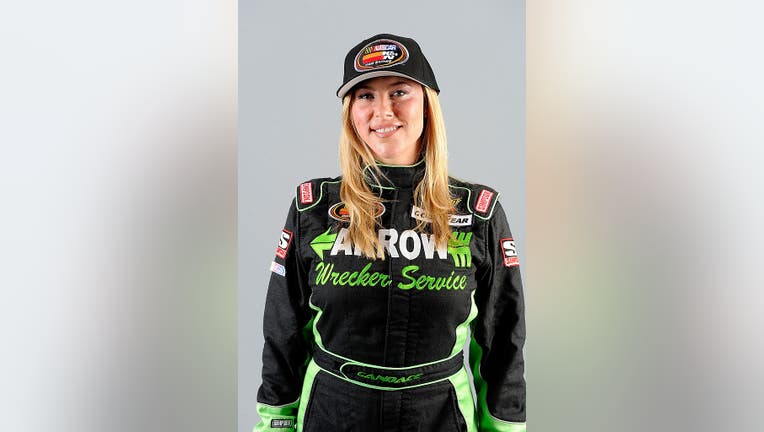 OKLAHOMA CITY - A woman found dead her Oklahoma City home on Monday was a former NASCAR driver, according to multiple local reports. Police are calling the death suspicious.

Candace Muzny, 43, was in the news last month after allegedly punching a nail technician for not speaking English. Muzny also was accused of cutting the responding police officer with a knife, FOX 8 reported.

She'd only been out of jail for a few days and was released on Friday.

According to local reports, Muzny’s body was discovered around 5 p.m. local time.

Muzny participated in two races in the NASCAR K&N Pro Series, one in 2011 and one in 2012. Other races included the 2009 Toyota All-Star Showdown and 2009 Last Chance Open.

This story was reported from Charlotte, North Carolina.