Rob Gronkowski making his debut as NFL analyst on FOX

FOX Sports announced that the three-time Super Bowl champion will make his network debut as an NFL analyst on FOX Thursday, Oct. 10.

“I’m extremely excited to be joining FOX Sports,” Gronkowski said. “For the past 25 years, they’ve offered viewers top-notch NFL programming from the field to the booth to the studio. Their deep talent roster is unmatched, which was important for me as I embark on this new chapter in my life because I’ll be able to learn from the best in the business.” 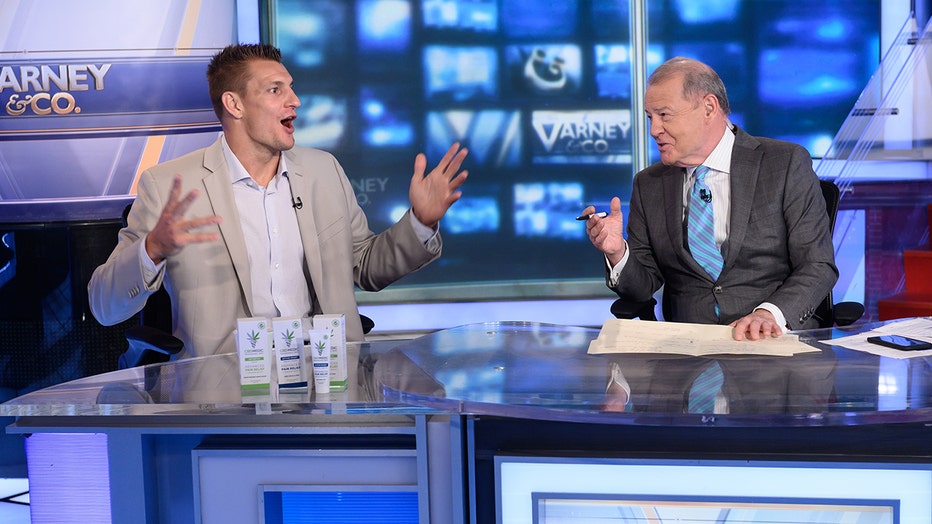 Gronkowski, who has enjoyed a long list of career highlights including the most postseason receiving touchdowns by a tight end in NFL history, deservedly takes the seat next to some of history’s greatest athletes.