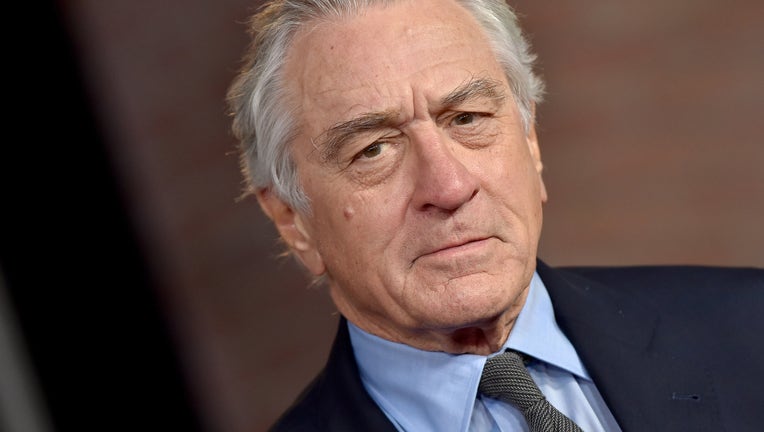 Actor Robert De Niro took a shot at President Trump’s children on Monday during an appearance on “The View,” saying he would disown his own kids if they behaved the way the president's adult children act.

De Niro, who called Trump a “low life" during the interview, was asked by co-host Joy Behar about past comments he’s made regarding Trump’s kids behaving like gangsters.

“I don’t want my kids to take this the wrong way, but if my kids did what these kids did, I wouldn’t want to be related to them,” De Niro said. “I would disown them.”

De Niro said he would have a “serious talk” with his children, adding that it’s impossible for him to be in that position because his own family wouldn’t dare to misbehave.

De Niro never explained what President Trump’s children have done to offend him, or which of Trump’s children he was specifically referring to. None of the panelists asked a follow-up question related to Trump’s children and the conversation eventually pivoted to co-host Abby Huntsman declaring that “Meet the Parents” is her favorite De Niro film.

The far-left De Niro has been an outspoken critic of Trump and recently called him a “buffoon” who is going to “ruin this country.”

De Niro is rarely shy about calling out Trump during public appearances and interviews. In June 2018, he actually got the president’s attention. Trump dressed the “Raging Bull” actor down in a pair of tweets, calling him a “low IQ individual.”

“Robert De Niro, a very Low IQ individual, has received too many shots to the head by real boxers in movies,” the tweets read. “I watched him last night and truly believe he may be ‘punch-drunk.’ I guess he doesn’t realize the economy is the best it’s ever been with employment being at an all time high, and many companies pouring back into our country. Wake up Punchy!”

GET UPDATES FROM THIS STORY FROM FOX NEWS.