Brendan Santo was visiting friends at Michigan State University Friday night. He was last seen leaving Yakeley Hall right before midnight. No one has seen him since.

ROCHESTER HILLS, Mich. - Friends and Michigan State Police are searching for a teen that went missing this weekend in East Lansing.

Santo, an 18-year-old resident of Rochester Hills is not a student at MSU but was visiting friends when he may have been walking to Brody Neighborhood on the west side of campus. 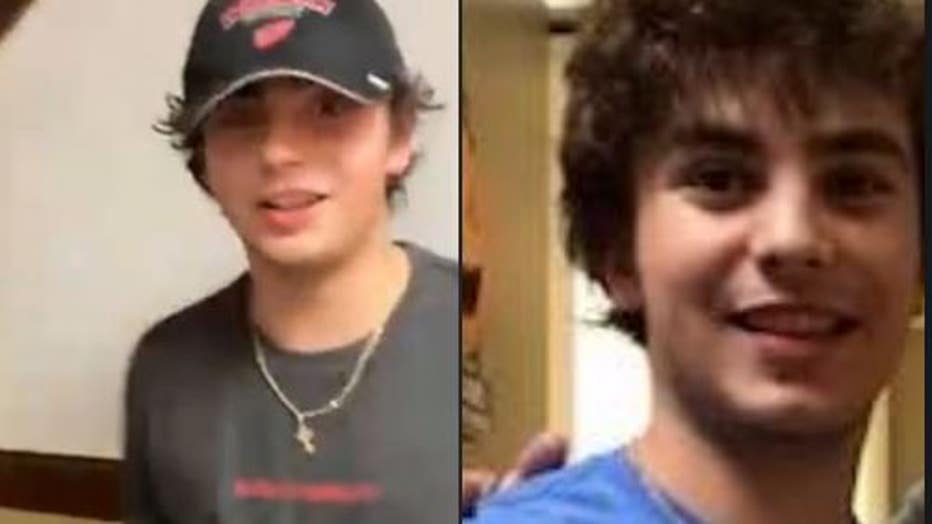 His car was found in the area, but Santo remains missing.

A family member says it’s completely out of character for him to just vanish. News of Brendan’s disappearance has been shared over and over on social media.