The crash happened on Romeo Plank Road, near 27 Mile, in Ray Township and nobody stopped.

Man on bicycle killed in Ray Township from hit and run

The crash happened on Romeo Plank Road, near 27 Mile, in Ray Township and nobody stopped.

"That is a long stretch between 10 p.m. and 7:17 a.m.," said Macomb County Sheriff Anthony Wickersham.

Sheriff deputies say they have some clues including a part of a car near the ditch where the body was found. And video taken just before the crash shows at least three cars following. 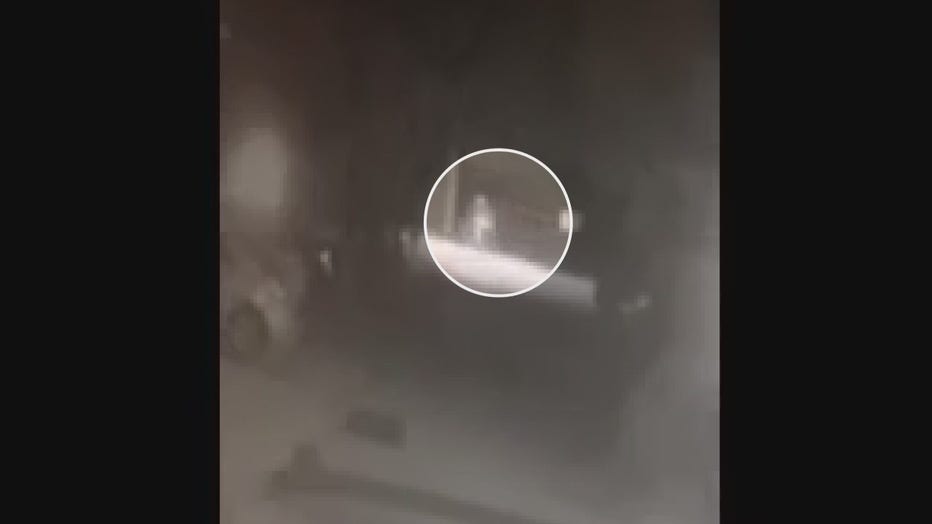 "This situation is not one where you think somebody's going to say you think you hit a deer," Wickersham said. "No, you know you hit an individual and you should've stopped."

Gladys Kelly who has lived in this same house, next to the scene, for 45 years believes that speed was a factor, calling the stretch of road "like a freeway."

Wickersham said if you have any information about this accident please give Macomb County Sheriff a call. They really want you to come forward. 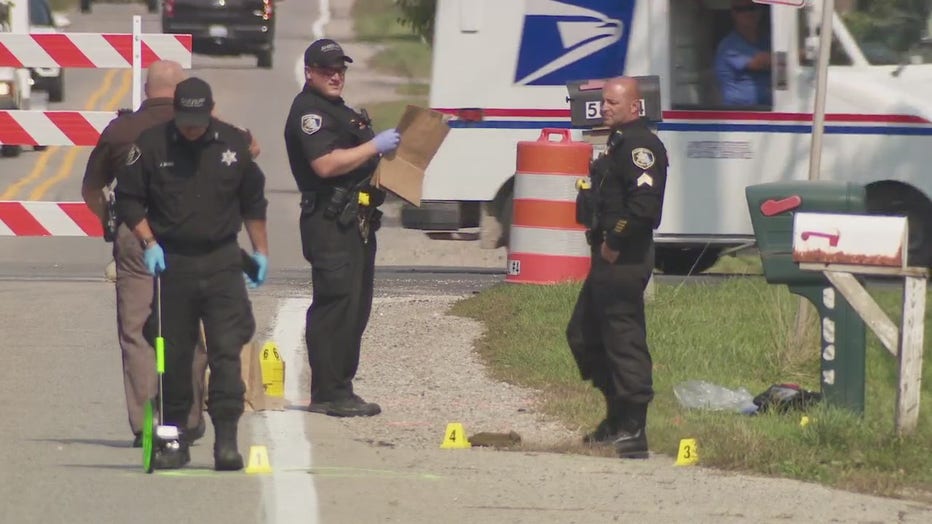