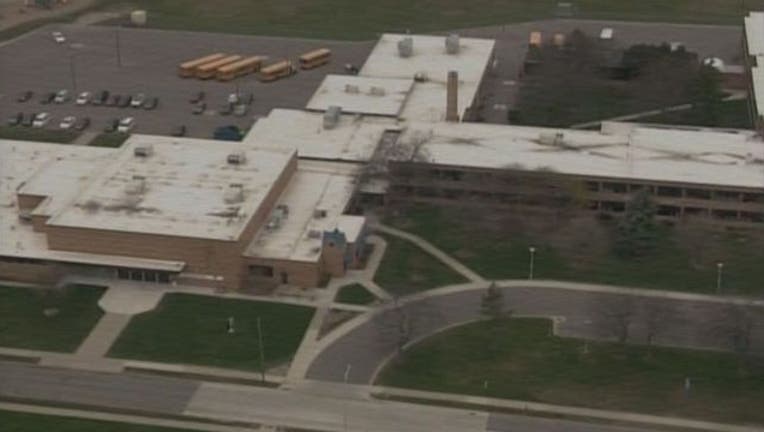 ROSEVILLE, Mich. (WJBK) - Roseville Middle School was evacuated Tuesday morning due to a threat, according to Roseville Police. Roseville Police told FOX 2 the school received a threat via a phone call, which authorities were taking seriously.

The all-clear was given about an hour later and classes have resumed.

Roseville Middle School is on Martin Road between Gratiot Avenue and Groesbeck Highway.

Three Van Dyke Public Schools were also locked down Tuesday morning due to a neighborhood issue. You can read more about that here.

Two schools in Brighton were also locked down later that afternoon as police searched for five wanted suspects in the area. You can read more about that here.