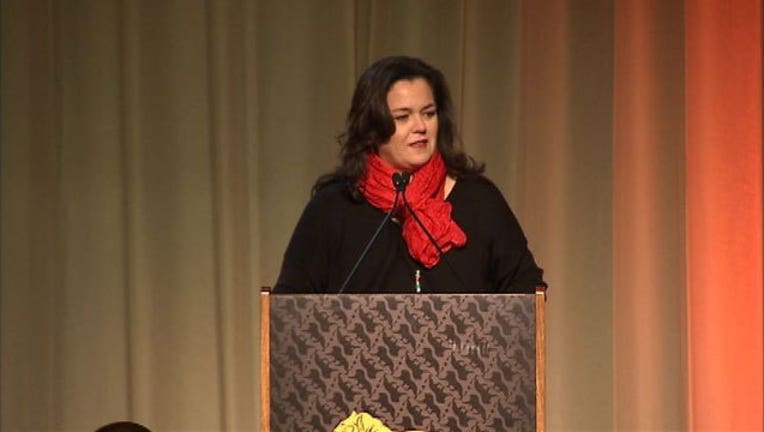 NEW YORK (AP) — Rosie O'Donnell's 17-year-old daughter Chelsea, has been found safe after not being seen by her family since leaving home a week ago.

O'Donnell's spokeswoman, Cindi Berger, confirmed that Chelsea O'Donnell has been located but did not offer any details about where she had been and who located her.

O'Donnell, in a statement, specifically thanked police in South Nyack, N.Y., where her family lives, and in Barneget Light, N.J., where they have a vacation home. Chelsea had left the South Nyack home, about 25 miles north of New York City, last Tuesday with a therapy dog.

"Chelsea, like millions of people, lives with mental illness. It has been a difficult road for Chelsea and her family and they just want her back safe." Berger said earlier Tuesday, when it was first publicly revealed that the girl was missing. Police had been involved since Sunday.