Privately, a member of the Oxford community offered his gratitude for these school bus drivers' selfless gesture, letting them all know this effort was seen and appreciated.

OXFORD, Mich. (FOX 2) - Buses were still running long after the last student was dropped off Wednesday while drivers gathered in Macomb County for a journey to Oxford.

"It’s nice that everyone can come together and be on a united front in a tragedy," said Mahlon WIlliams, director of transportation Chippewa Valley Schools.

They may be close to an hour away, but like so many others in the Metro Detroit area and beyond, they feel a kinship with the Oxford school district.

"Our bus drivers, we are the ones who want to go out there and be there with them," said Michele Brazier, a school bus driver.

And so off they went with a rolling tribute of sorts, picking up more buses along the way. 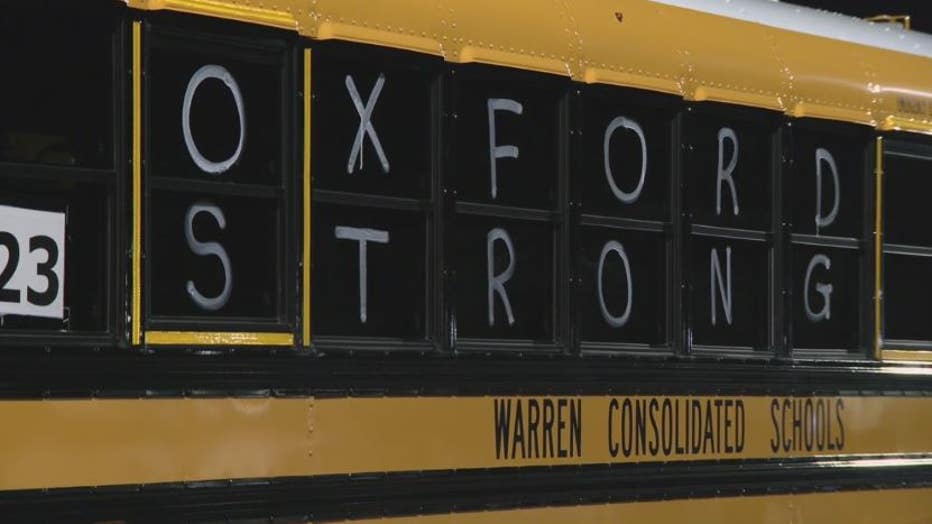 Ultimately they pulled into the parking lot at Oxford High School, to a memorial for the victims of a deadly shooting one week ago.

"This idea started with one driver - but when others heard of what they were doing, they got involved resulting in 14 buses from 13 districts proving they too, stand with Oxford.

"We care. we all care. that’s why all these districts are coming together as one to be there with them," Brazier said.

Once there, they added their names and message to the ever-growing memorial, lit candles and huddled together.

"We just want these families to know how much they are loved," Brazier said. "That’s why we are here today." 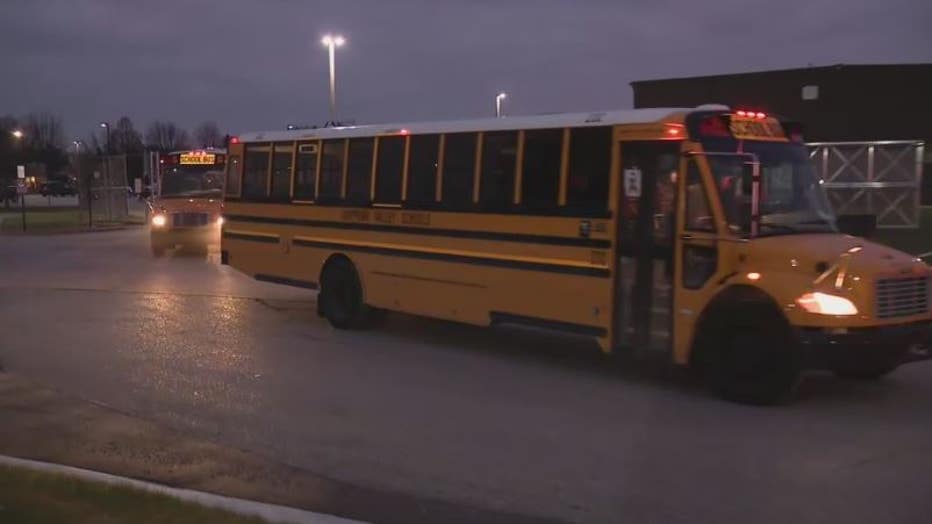 All in honor of the four students who lost their lives.

"I know we are all going to be saying lots of prayers for them, for each one - Madyson, Hana, Tate and Justin," she said. "We love you unconditionally."

Privately, a member of the Oxford community offered his gratitude for these school bus drivers self-less gesture, letting them all know this effort was seen and appreciated. 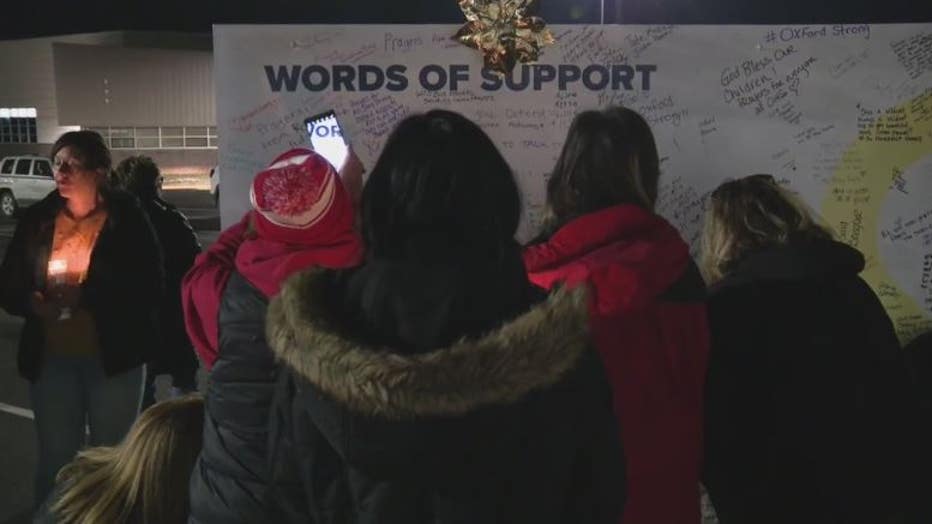