PONTIAC, Mich. (FOX 2) - A medical resident student was jumped, beaten and robbed waiting for a bus in Pontiac.

"The victim was at McLaren Hospital for some kind of employment opportunity and he went to bus stop to get a ride home back to Detroit," said Sgt. Eric Tremonti, Oakland County Sheriff's Office.

It was just before 2:30 p.m. on Oct. 23, a number of people are waiting for the bus at 10 Water Street in Pontiac - including the medical student.

On video a man in a pink hoodie picks up a bike and seconds later he approaches the medical student.

"Out of nowhere he was sucker punched, violently attacked by the suspect," Tremonti said. "He was punched multiple times in the face, some fractures near the orbital bone. He is required to have his jaw wired shut. So, he had substantial injury to his face." 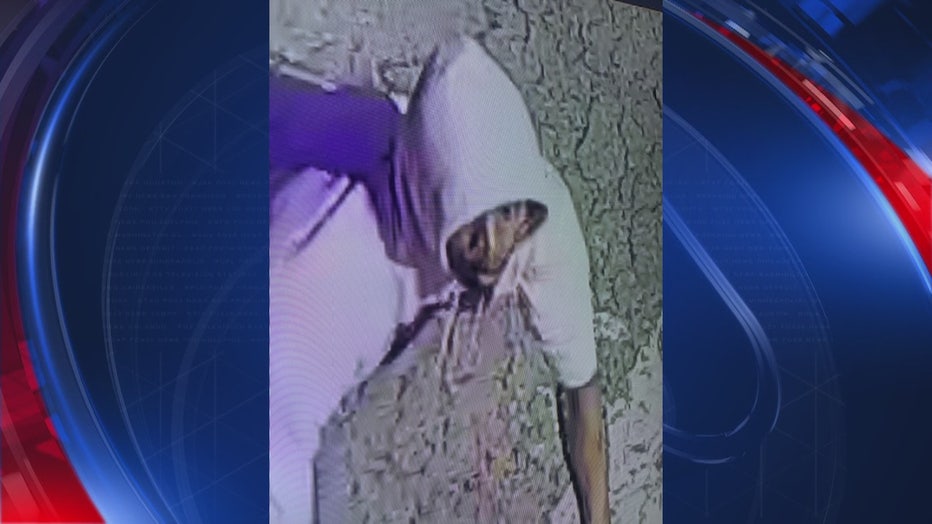 After the assault, the suspect takes the victim's IPhone 11, then gets on the bike and rides away.

But when the suspect realizes he forgot something, he comes back to the scene of the crime. The beating victim is still at the bus stop as others start to walk away

"He does come back after the assault and grabs his backpack he left at the scene," Tremonti said.

Another man at the bus stop hands the backpack to the suspect. As police review video they want to see if the suspect had an accomplice

Take a good look at the suspect, if you recognize him investigators want to hear from you.

"If this suspect is willing to do this in front of witnesses who know what he is capable of," Tremonti said. 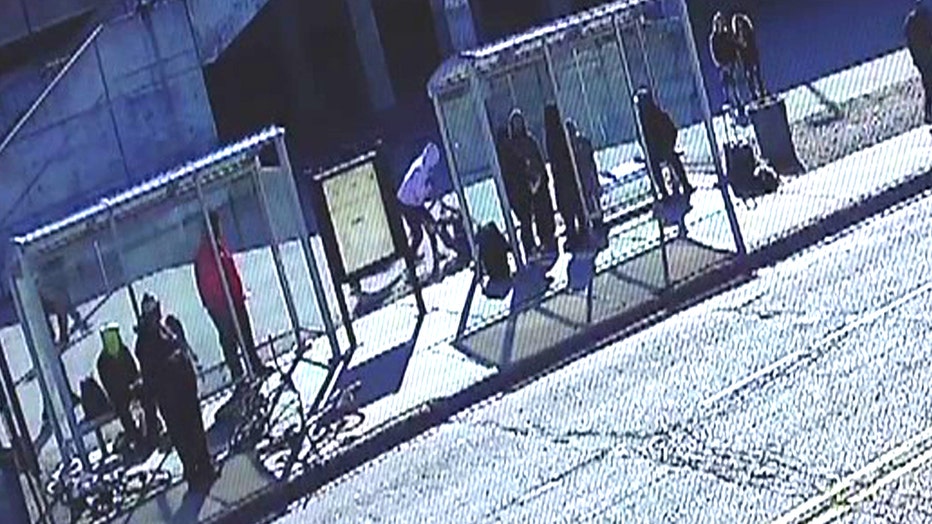