FOX 2 - The family of a woman who went missing from Detroit has organized a search party for her Saturday morning. Police believe there was foul play involved.

Police think Krista Daniel might have been beaten, shot and put into the back of a trunk.

Police and family search for missing Detroit mother of 5

The last time anyone saw Krista Daniel she was walking across Eight Mile.

Her mom Teri Daniel at this point is just looking for her daughter's body. Police say Krista can be seen on video leaving a party store around 7:30 p.m.

"We last saw her at approximately 7:30 at Olar's which is a party store where we watched her walk across the street," Daniel said. And that is the last time she was seen. She came over to Olar's to get some money from a family friend of mine and then she was going back to her house."

Police say that was the night of April 22nd. Krista Daniel crossed the west bound lanes of Eight Mile heading towards Hawthorn. She may have been assaulted in that area.

Investigators asking for this:

"Anyone in that neighborhood that may have seen any cars fleeing, any people fleeing, who may have been speaking out of turn in those days to follow," said Heather Fitzpatrick, Detroit police.

"It's been 2 months since I last heard from her and you just have to take one day at a time," said Daniel. 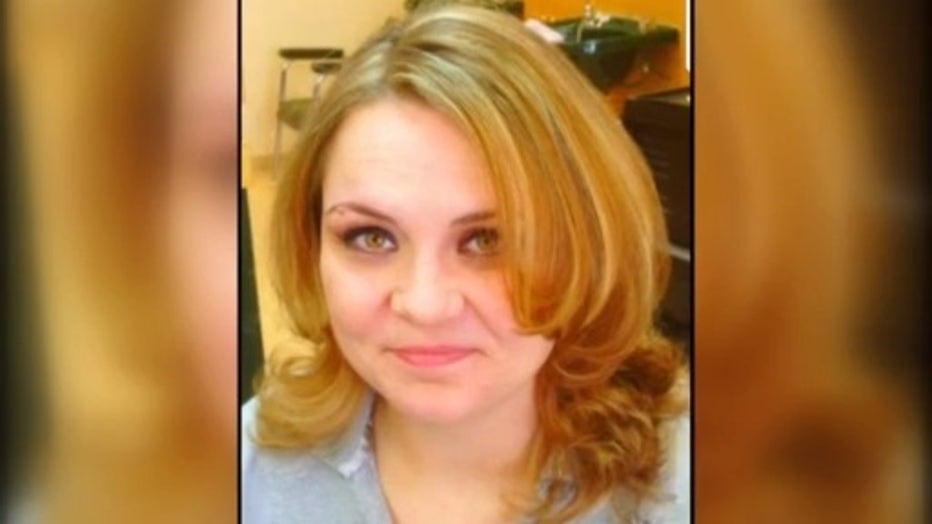 The 42-year old's husband died a month before she went missing. Krista has five children ages 17 to 2 years old. Right now all of them wondering about their mom.

"They're very upset and don't quite understand why," Daniel said.

Family and friends are starting at 8 mile and Woodward Saturday around 11 a.m. and searching along I-75.

"I believe she's gone," Daniel said. "I just want to bring back her body so I can bury her."

Teri says police have searched 20 percent of the grid they were looking in. She expects police from several departments, including Detroit, to participate in the search along with firefighters, private investigators and volunteers.

Call Crime Stoppers at 1-800-SPEAK-UP if you know anything, you never have to leave your name and will still be eligible for the $2,500 reward. 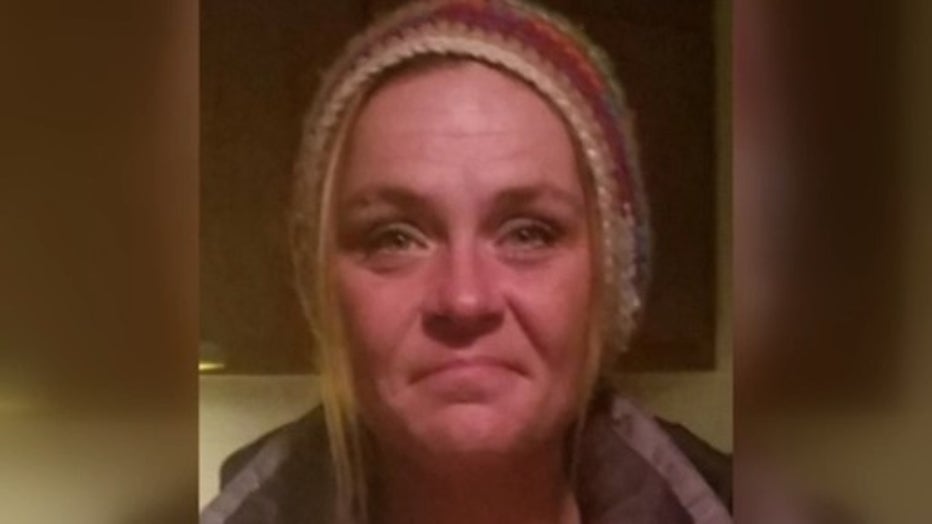