OAKLAND COUNTY, Mich. - You have to give the man credit, it really did look like a cop car.

Except it said "Police Interceptor" on the back, "Dial 911" on the side, but "Emergency Response" on the driver's door.

And the plate's number didn't go to a police station.

So when Oakland County Sheriff Michael Bouchard pulled the vehicle over on W. Huron Street in Waterford Township and was asked by the man who he was, he knew something was off.

"I'm the sheriff, who are you?" he answered. Sheriff deputies typically know who their sheriff is.

The Oakland County Sheriff pulled a fake cop car over on Friday and arrested the driver.

But the man driving the car isn't a deputy. He's a mechanic. And the SUV he tricked out to look like a police cruiser was a fake. Funny to some, but what worried Bouchard was what he saw inside the vehicle.

"He's got a loaded 45 semi-automatic handgun, a large bowie knife. He's not a licensed concealed weapons person," said the sheriff.

RELATED: 'Who are you?' Oakland Co. sheriff spots and pulls over phony police car

It was a nice knife too, coming with a smooth leather case and a varnished wooden handle.

The man's reasoning for having his vehicle look like another squad car only raised eyebrows higher, too.

"The one thing he said, I said 'well, why do you have this car like this?' and he said 'well sometimes I help police,'" Bouchard said.

The driver is currently booked in the Oakland County Jail and charges are pending. Investigators want you to call if the sheriff's office if you've had any encounters with someone in this vehicle.

In case anyone is wondering, it is illegal to impersonate a police officer, even if you do it really well. Photos of the fake police cruiser are below. 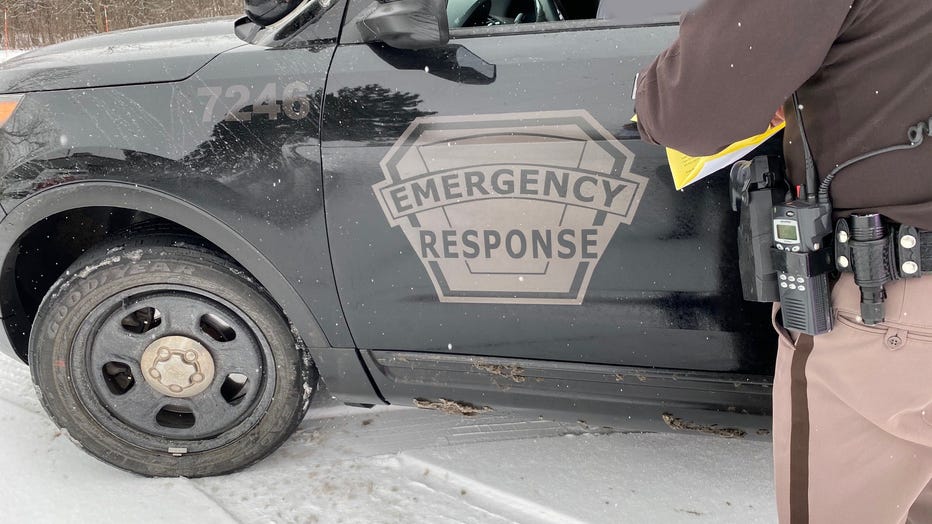 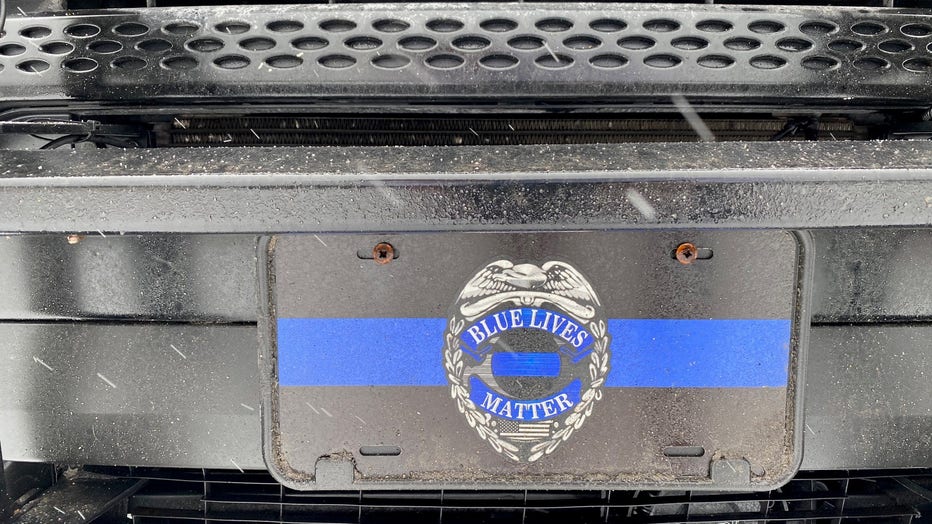 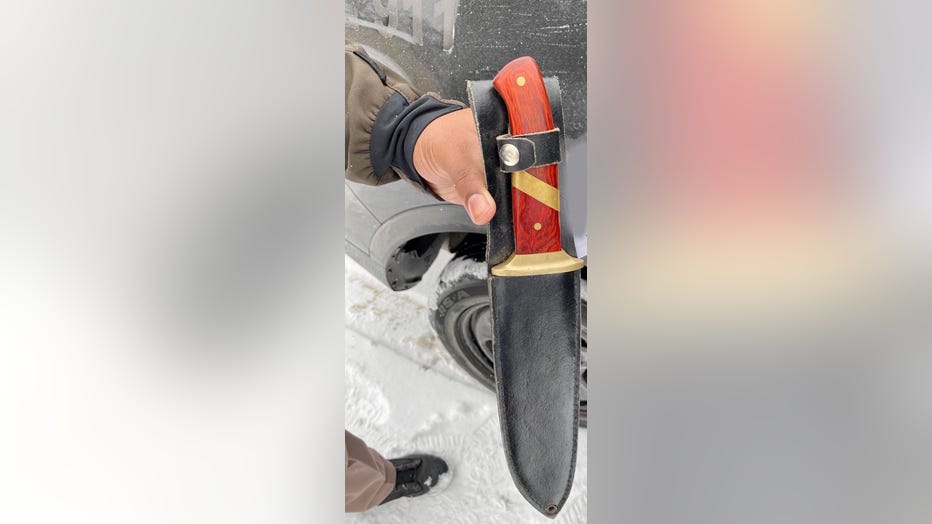 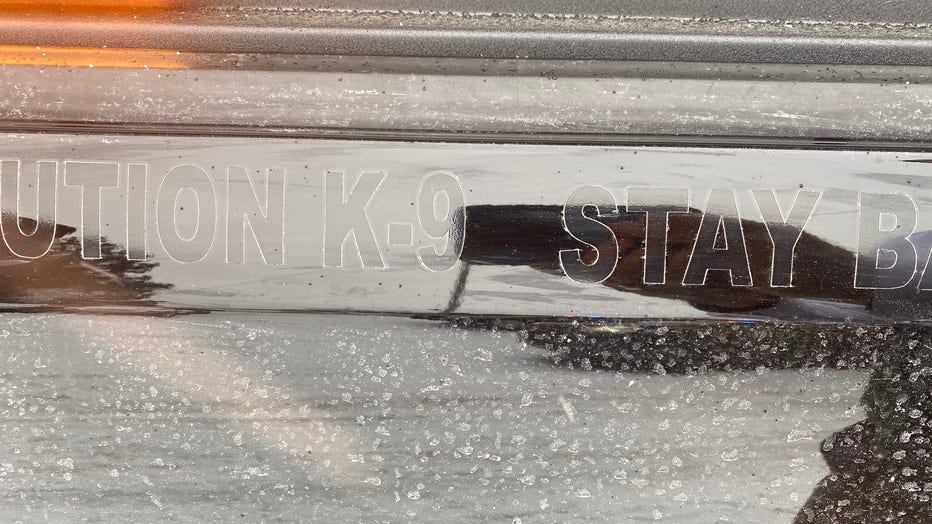 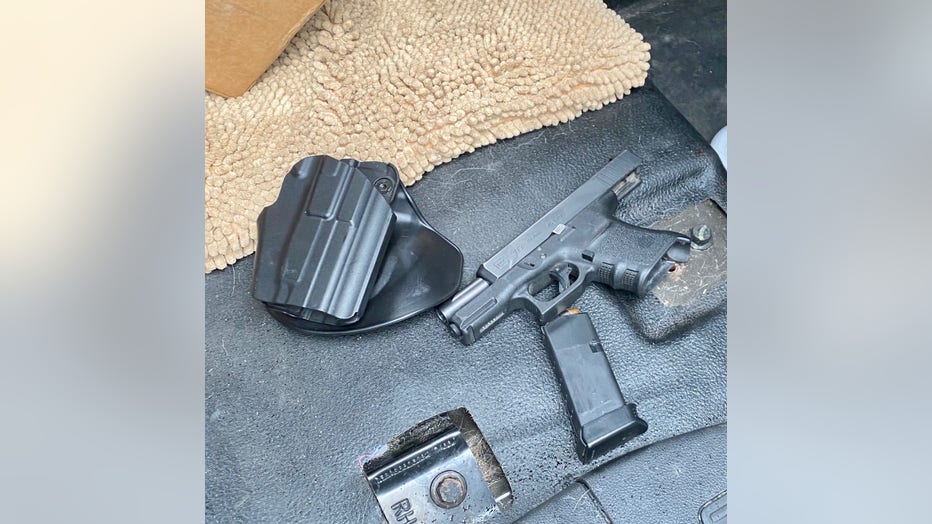 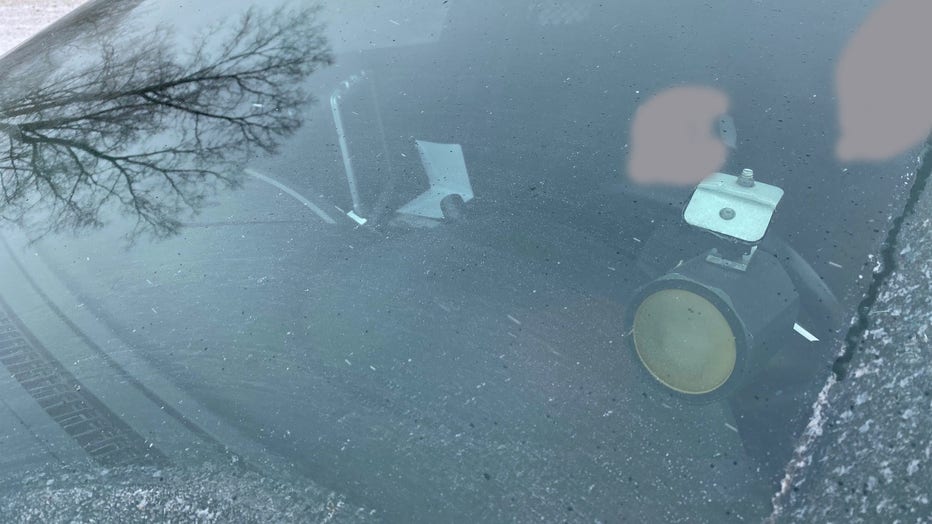 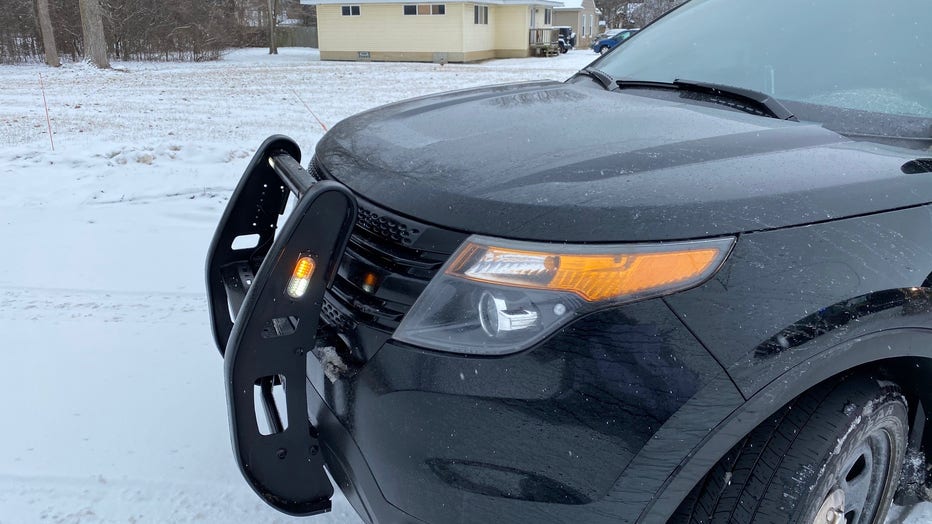 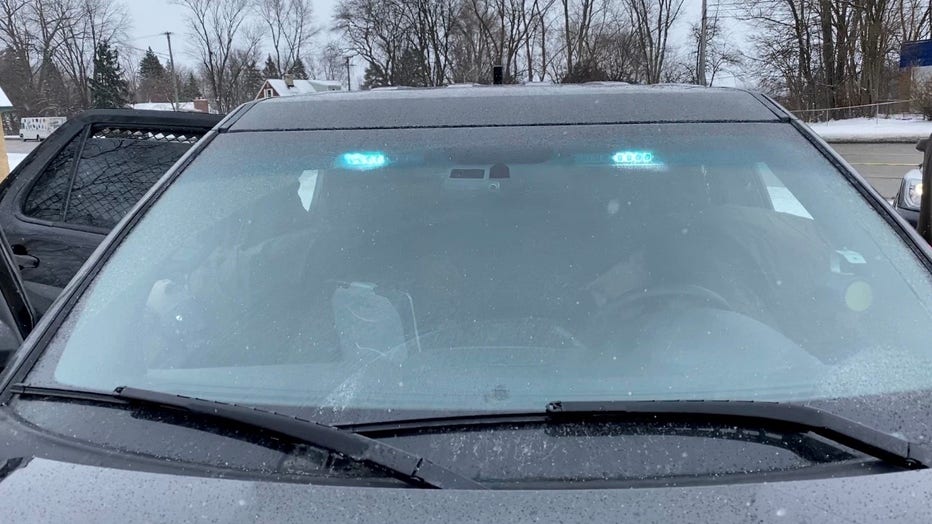