DETROIT (FOX 2) - For 30-year-old David Prentice, the words and movements don't come as easily as they used to.

For the last two years, terminal brain cancer has taken its heartbreaking toll. But it has not stopped Prentice from expressing his gratitude to his friend Joshua Gordon.

"I think it's crazy how fast they put it together that quick," Prentice said. "He's done a lot in a very short period of time."

Gordon is helping Prentice accomplish his dream by writing this book. Inside you will find Prentice's life story complete with the highs and lows, including battling cancer.

"At one point he was living in a trailer with seven family members," said Gordon. "He is a high school dropout and he was a millionaire before he was 28 and so he wants people to know how to do that."

But this book called "Can't Doesn't Exist" is far more than a biography. Prentice,  who now lives in Detroit, wants to share the secrets to his success.

"The book is trying to do is teach people how to live their lives every single day and succeed in the ways that matter," Gordon said. "Not just in the ways of wanting to be rich or healthy, but how to live every moment to its best." 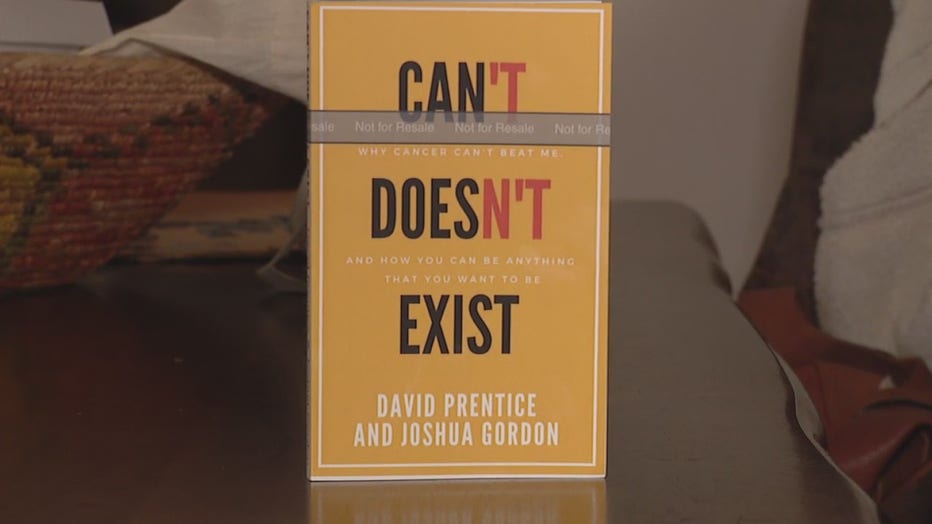 Prentice and Gordon want to help as many people as possible. They hope to make Amazon's bestseller list and they think they figured out the algorithm giving them the best chance.

They are asking us to buy the book between 2 and 3 p.m. on Sunday. That way we can all carry on a piece of Prentice's legacy.

"God forbid we might lose Dave, if we do, the question of whether he was victorious isn't in question," Gordon said. "We know he was because he kept fighting the entire time. He's lived every moment of his life."

The e-book is $4 and the print version is $12. Again they ask you to buy the book on Sunday between 2 and 3 in the afternoon. 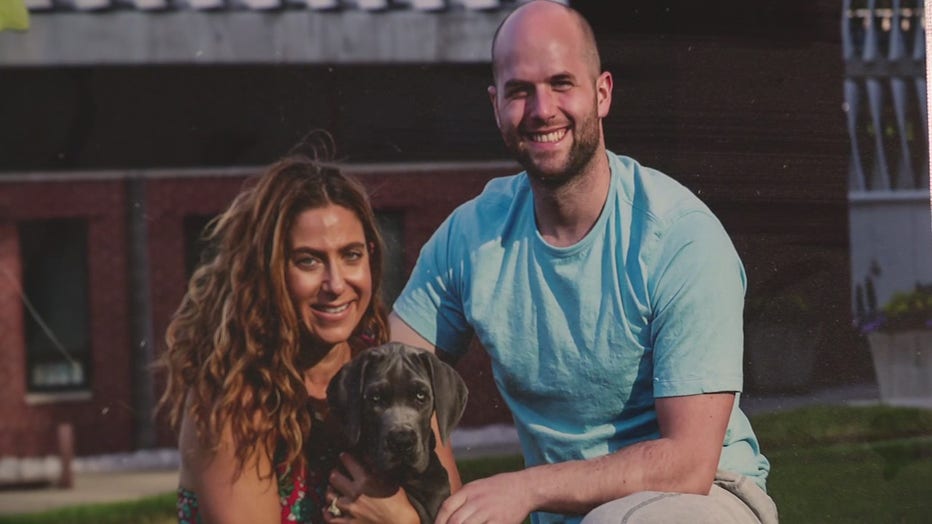