At one point the man tried to take off in a dump truck. Police tased the man as he tried to punch an officer. The suspect was wanted for several crimes -- including a string of home invasions.

At one point the man tried to take off in a dump truck. Police tased the man as he tried to punch an officer. The suspect was wanted for several crimes including a string of home invasions.

"The split-second decision making was outstanding," said Deputy Chief Archie Hamilton, Wyandotte police. "This could have easily been fatal."

The guy at the other end of that Tazer was a 33-year-old Wyandotte man suspected in numerous incidents across the city.

"You almost want to say that this guy had a death wish," he said.

Last weekend, he allegedly was captured on video slipping into homes despite that families were inside.

Scoop is the family dog that protected the Bartoszeks and their granddaughter when the perp tried to slip in through a window.

"She said he started growling and barking and he ran into the kitchen," said John Bartoszek. "So she went into the kitchen and that was when she noticed the screen was out."

The suspect got into a residence down the street, stealing electronics and even taking a little girl's purse. 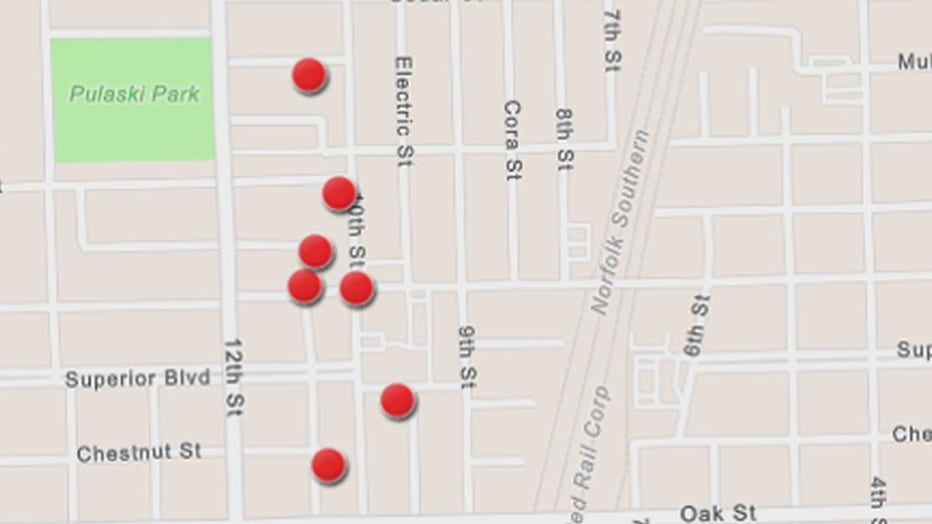 Locations of crimes the suspect is wanted in connection to.

That same night the suspect walked into a woman's bedroom.

"The woman actually felt the suspect walking around her and she just assumed it was her daughter," Hamilton said. She later learned that her daughter wasn't even home at the time."

On August 1st and 2nd, three cars were stolen too, and one that wouldn't start.

Officers thought they had him - waddling down a sidewalk with a safe. But they lost him in a wooded area.

A second chance came Wednesday, at a scrapyard, when he hopped a fence and into a dump truck. 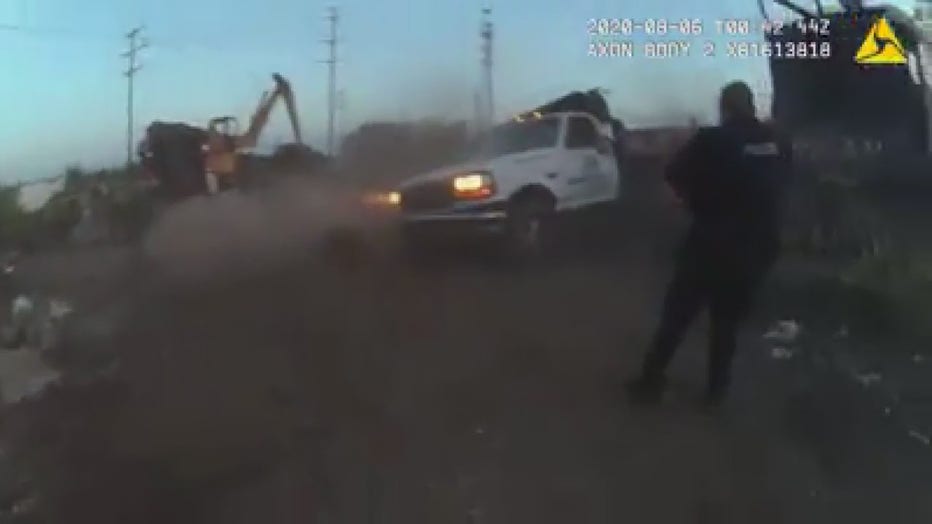 "He clearly drove that vehicle at those officers," Hamilton said. "He's lucky he didn't seriously injure one."

Then a tussle, officers arrested him - and no one got hurt.

The deputy chief says the only place for a guy like this is jail. and with all the charges about to come down Saturday - it looks like that's where he's headed. 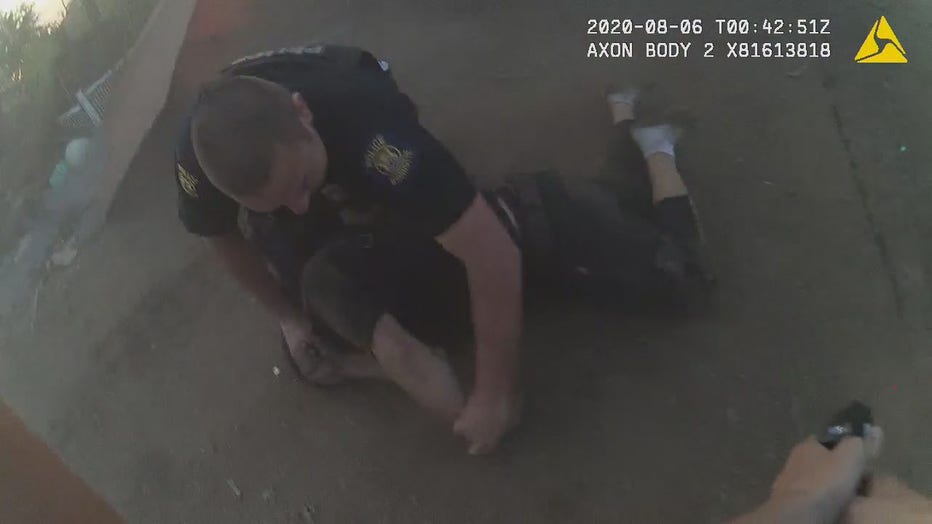