Investigators say the video shows Pratt following an unidentified young male through the store and over toward the fitting rooms. Police say Pratt eventually masturbates.

BURTON, Mich. (FOX 2) - A couple days ago we told you about Eugene Pratt - a longtime teacher and coach, accused of sexually abusing vulnerable young boys in several Michigan school districts.

And now police have received more than 100 tips coming in with more allegations of sex abuse.

Genesee County Sheriff Chris Swanson said that video from a Goodwill store in Burton "was stunning."

A video from three years ago came as a surprise to police and to the store's management which weren't there at the time of the recording.

Investigators say the video shows Pratt following an unidentified young male through the store and over toward the fitting rooms. Police say Pratt eventually masturbates.

"It literally video tapes a predator stalking prey," Swanson said. "We don’t believe that the two knew each other going into the store. What I don’t want to do is have video footage and not at least give that victim an opportunity to come forward."

Genesee County Sheriff Chris Swanson says his office is working with this surveillance footage along with the other tips that have come into his office since Pratt, a 57-year-old married father, was first arrested by the Sheriff’s Genesee Human Oppression Strike Team or GHOST.

"The amount of traffic that has been generated by people either making observations or actually knew victim information. That accounts for the 100-plus comments and calls. We still continue to get those and work them," Swanson said.

Investigators say Pratt was a popular teacher in Genesee County who also worked in Hamtramck as a dean of students. While there, he spent two years at Caniff Liberty Academy.

Sources say he was also a coach, and bounced around between schools going back to 1986.  Sheriff Swanson believes there could be as many as 15 victims.

"He was grooming, and seeking people that he could take as prey," Swanson said.

The CSC charge dates back to a 2013 incident. Investigators say all of Pratt’s victims are male, as well as teens and young adults.

The Sheriff also said one case could be related to a suicide, but he’s not being charged as of now.

"There are no boundaries. There’s no geographical limitations for predators," Swanson said. "They will find their prey and they will go where they need to go." 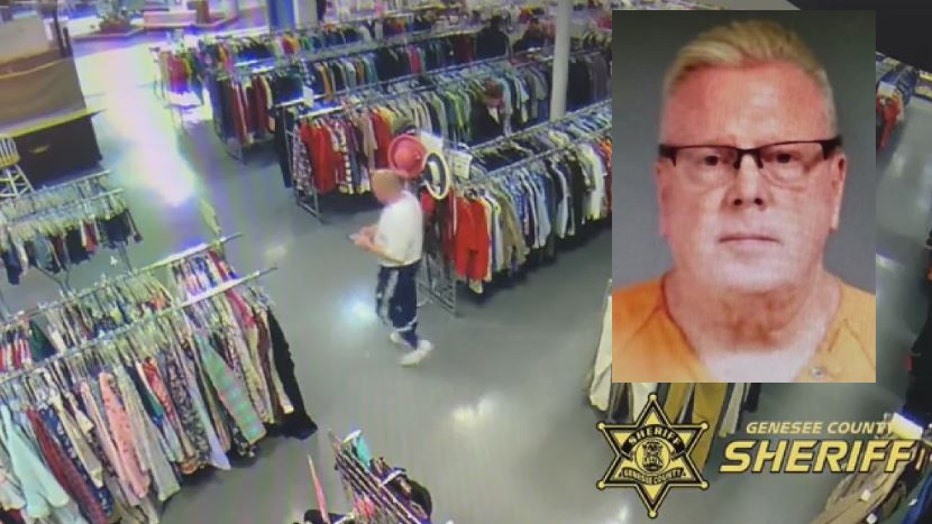