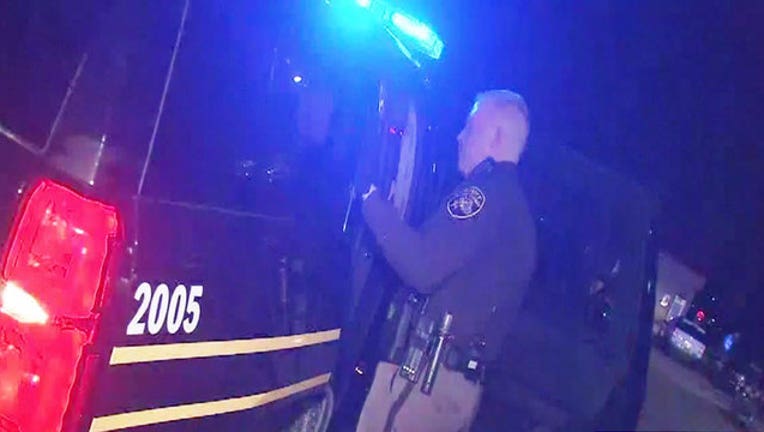 Deputies from the sheriff's office and the Lyon Township Fire Department were called to a mobile home in the 200 block of Traverse Street on a report of a baby unconscious and not breathing around 11:30 Sunday night. Paramedics from the fire department and the Huron Valley EMS determined the young child was 'beyond help' and was deceased.

The toddler was taken to Novi Providence Hospital where she was pronounced dead.

Detectives and the OCSO forensic team were at the home late Sunday night to investigate. A medical examiner was also called to the scene and an autopsy has been scheduled.

Officials did not provide any additional information about the child.