MOBILE, Ala. - MOBILE, Ala. (AP) — Officials from an Alabama sheriff's department are being criticized for displaying a photo of a Christmas tree adorned with what they called “thugshots” of people who have been arrested.

The Mobile County Sheriff’s Office used its Facebook page to post a doctored image of a Christmas tree decorated with photos of people arrested or wanted for crimes. 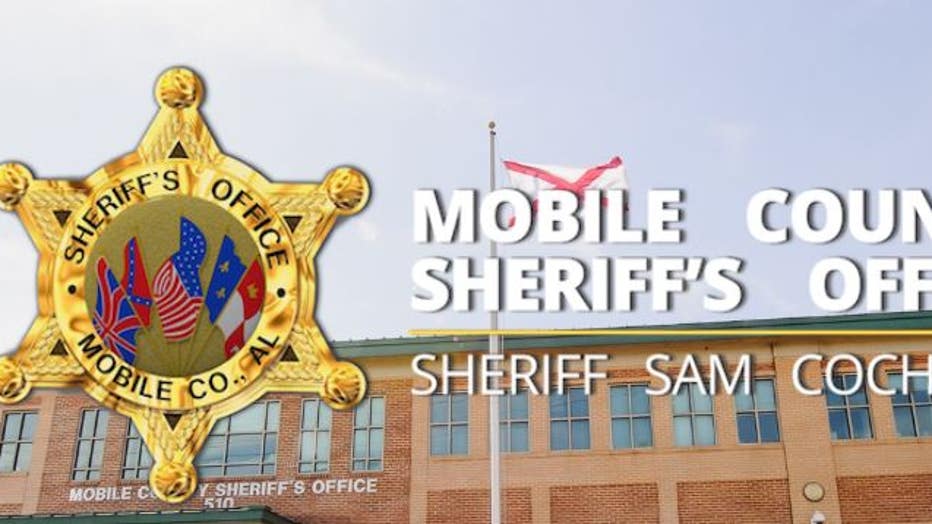 “We have decorated our Tree with THUGSHOTS to show how many Thugs we have taken off the streets of Mobile this year! We could not have done it without our faithful followers!” said the message posted Thursday.

More than 7,900 people commented on the post, which sheriff's spokesperson Lori Myles said Friday was part of a series of “thug Thursday” messages that highlight photos of people who are wanted for various crimes.

While some commenters were supportive, many were critical of what they saw as demeaning and cruel treatment by the sheriff's department.

JaTune Bosby of the American Civil Liberties Union of Alabama said most people arrested for crimes struggle with mental illness and substance abuse. "They need the community’s assistance and care, not open scorn from leaders,” she said in a tweet.

The post was intended to show how cooperation between police and the community on social media can help solve crimes, Myles said. She said the mugshot ornaments represent repeat offenders.

“It’s not their first rodeo,” Myles said. “They’ve been continuous with multiple arrests.”