DETROIT (FOX 2) - It's noon at Beans and Cornbread - the popular soul food restaurant in Southfield and owner Patrick Coleman is making the rounds and taking the time to tell us about their shoebox lunch.

"We put so much yumminess in it -  we have fried chicken, macaroni and cheese, rib tips and collard greens - we call it lunch and learn so you're getting some nutrition and at the same time you're getting some knowledge about American and black history," said Coleman.

Soul food with great stories of black history in a shoebox

And his own family history - as a child he learned from his mom and grandmother about their travels by train to the segregated south.

"When it was time to eat they couldn't go into the segregated dining car because of course Jim Crow legalized segregation," he said. "What my grandmother used to do, is pack lunches in old shoeboxes. 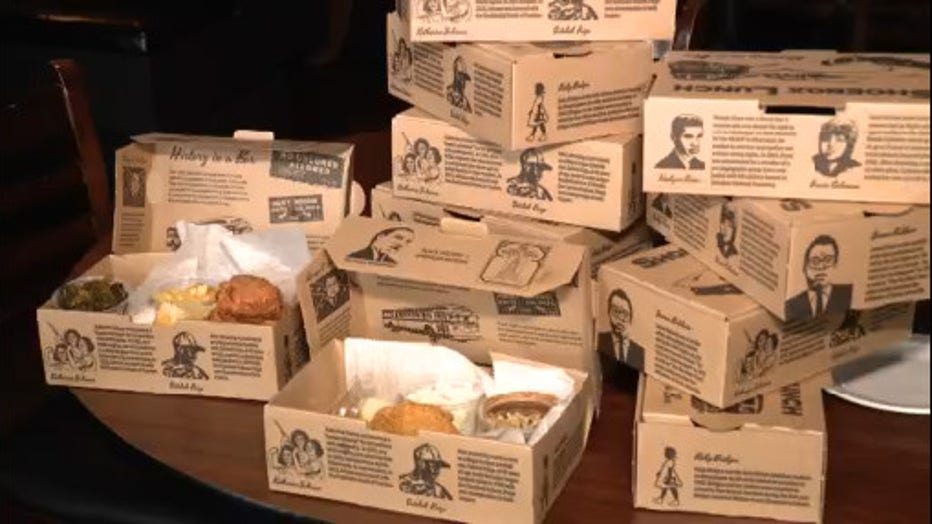 "My mom, who was just a little girl, never knew that they weren't allowed in that dining car," he said. "She just thought it was normal to have food in a box."

Those stories stuck with him.

Coleman and his talented team have been serving up the best soul food since 1997, but it was in 2018 that he decided to share - the shoebox lunch.

"This was just something I earned from my grandmother and my mom and I really wanted to celebrate it," he said. "What we did was, we featured trailblazing African-Americans of that era - Satchel Paige for example, who won world championships in both the Negro League and the Major League." 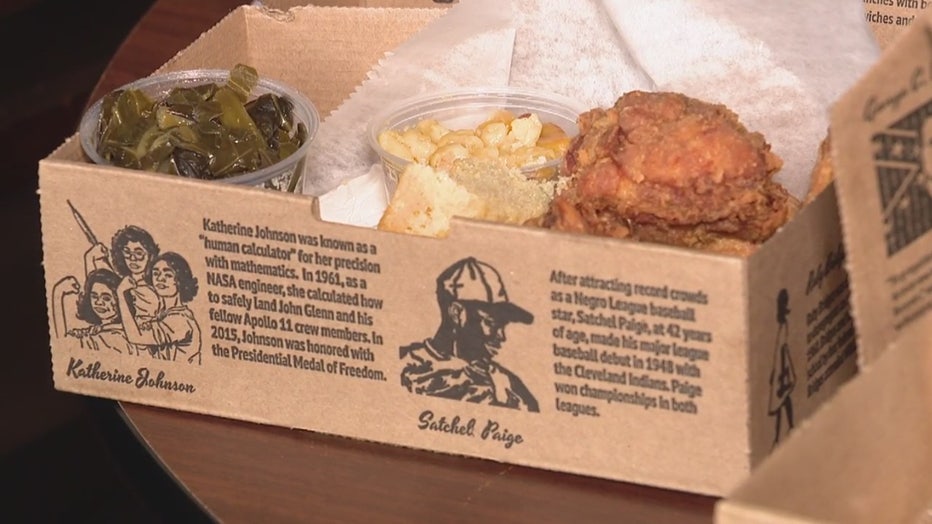 "She went to France, became a pilot, and she actually bought an airplane in the 1920s." Coleman said.

Great stories and scrumptious soul food - in a shoebox. 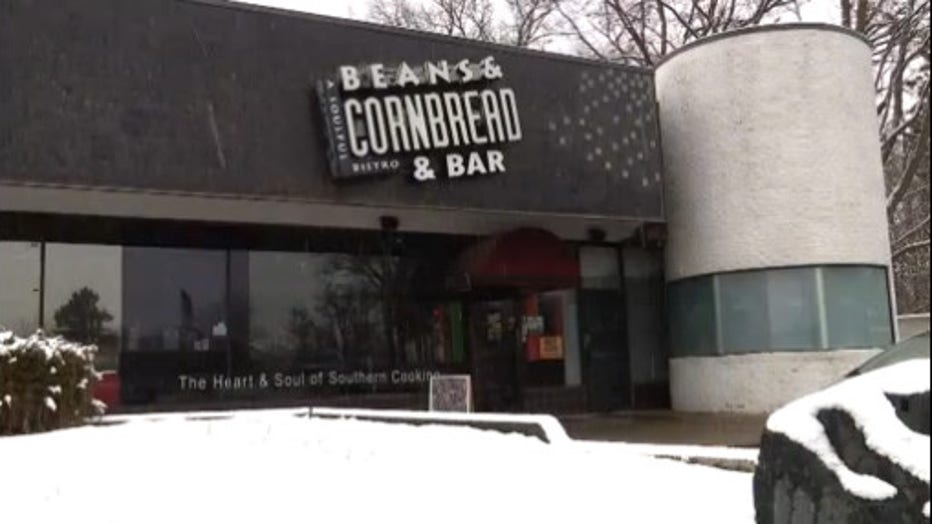