DETROIT (FOX 2) - Protesters outside of the Manoogian Mansion - the mayor's official residence, is asking him to get rid of the curfew for protesters.

A sit in protest was held outside the mayor's Manoogian Mansion Wednesday night.

"As long we are peaceful, as long as we are assembled in a civil way, the Detroit police cannot do anything to us," said Meeko Williams.

Led by Williams, with the Metro Detroit Political Action Network, the group organized there after 127 protesters were arrested Tuesday night. Mostly of them for curfew violations - put in place in response to unruly demonstrations.

"No journalist, no demonstrator, no bystander in the city of Detroit should not have that treatment like they did last night," Williams said.

Police Chief James Craig said late Wednesday - as long as it remained peaceful, his officers would not enforce the curfew for the night, but it's still technically in place. 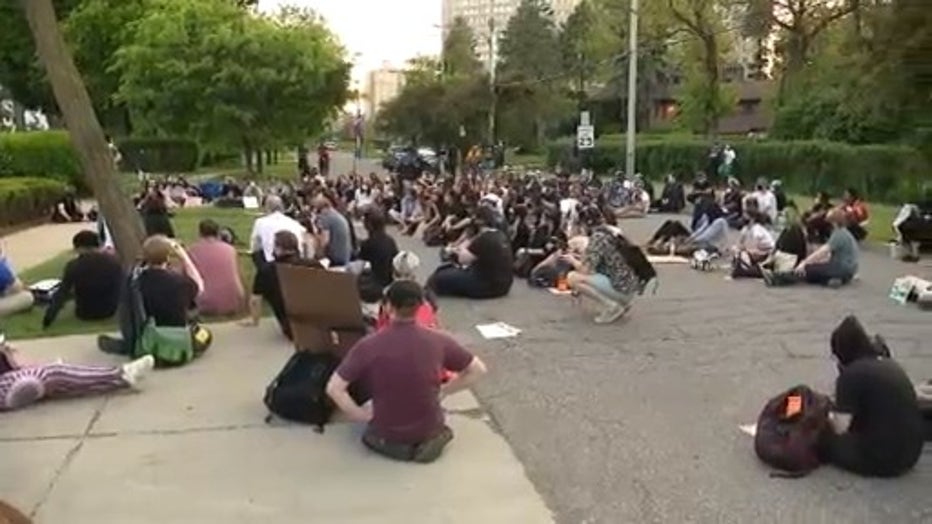 "People want to say that I am taking steps that are too restrictive, that might be a fair criticism," Duggan said. "The other thing is 28 states in this country have called in The National Guard."

"Protesting is not supposed to be polite, but overall the protests have been peaceful," said Joanna Underwood of the Detroit Charter Commission.

Underwood said she has no plans to abide by the curfew - and is welcoming anyone to join her fight.

"This idea of black activists versus white Detroiters versus outsiders, this is racist narrative that we are going to shut down," she said. 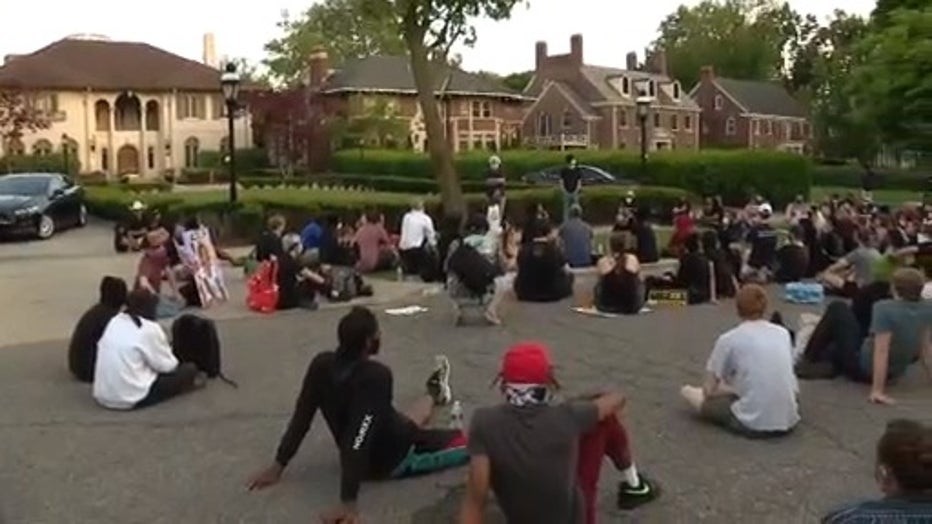