Part I: Snyder blasted in Washington

In his testimony he again took some of the blame, but do you believe him when he says he can fix the problem ...  or it time for him to go?

Will it be front-runners Donald Trump and Hillary Clinton in November?

If not, will there be riots as the GOP frontrunner has warned?

We asked voters from metro Detroit what they think about the presidential race. 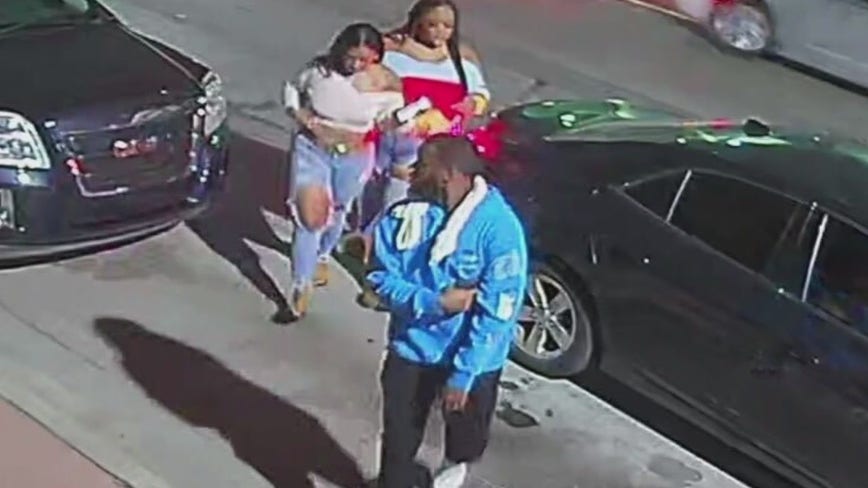