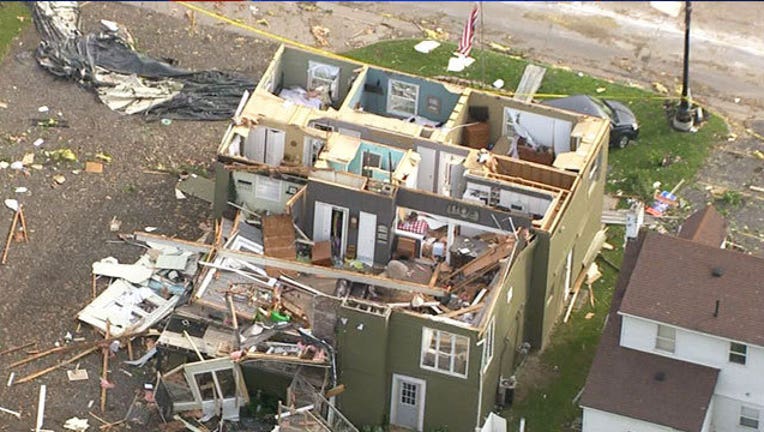 Homes, churches and businesses were among the structures damaged. In addition, Snyder has opened up the Disaster and Emergency Contingency Fund to affected local governments within Ionia County. Communities can apply for grants to cover eligible response costs of up to $100,000.

Since June 22, Ionia County has been under a local state of emergency. Storms June 22-23 spawned several tornadoes around Michigan, causing destruction but no deaths.