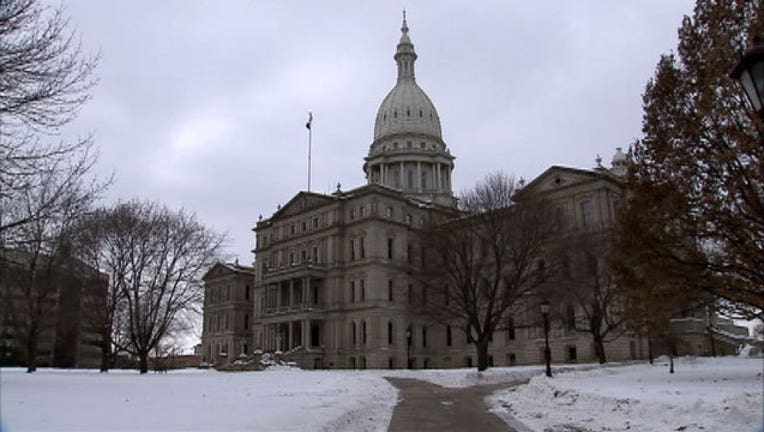 The tax legislation, which President Donald Trump will sign, will eliminate the $4,050 personal exemption. That's an issue because Michigan lets people claim a $4,000 exemption for each exemption taken on their federal return.

Snyder told The Associated Press Thursday that the state shouldn't benefit from the extra tax revenue and "should figure out how to give that back to the hard-working taxpayers."

He plans to propose recommendations at the next revenue-estimating meeting in mid-January.

The Republican governor says he opposes the federal tax overhaul because it doesn't meet his benchmarks of being "simple, fair and efficient in a fiscally responsible way."