FOX 2 - If people seem more confrontational these days, medical professionals agree because they see it too.

"Look at how trivial these encounters are and look at how fast they go from 0-100," said Dr. Gerald Shiner, chief of psychiatry Sinai Grace Hospital.

Tensions are running high and psychiatrist says it could get worse

A quick scrub of the social media timeline and you will find these outrageous encounters said Shiner.

In Orion Township It started with a shoulder bump outside of an Orion Twp. restaurant this week and led to felony charges Thursday for the woman with the gun and her husband.

"Nothing is worth escalating it where someone is hurt or killed," said Oakland County Sheriff Michael Bouchard.

In addition, in Livonia last month, a confrontation, and two strangers at a grocery store. The woman with a stroller was charged with disturbing the peace.

"I said ma’am can you please from behind my car, she said I'm not going anywhere," said Shaneeka Montgomery-Strickland.

On Monday night, Somerset mall became the site of a brawl as video of the chaos made the rounds online.

Then, this week a deadly confrontation in Detroit off Jefferson between a driver and a couple on bicycles. The driver who allegedly came at them with a knife - was shot dead.

"I think we don't know how tense we are under these conditions," Shiner said.

Shiner says these conditions stack up and weigh heavy.

"This seems to be so many factors coming together bad economics, bad weather, health crisis, polarized country," he said.

The doctor keeps hearing the same thing from his patients.

"I don't realize how upset I am until it's too late or until I’m over the top," he said.

There is an explanation for it - an undercurrent of fear whether it is from a virus, race relations, the economy or the political climate.

"When your brain elevates to a level of arousal or tension you go into an emergency mode and you maintain that intensity, that wears you down," he said.

Dr. Shiner says hot weather, adding to the intensity is the longest stretch of 90-degree high temperatures in 65 years.

"It’s a predictor of what’s to come because as the summer wears on, patience is going to wear thinner," he said.

The doctor said everyone needs an outlet and for one example exercise. Shiner also recommended limiting social media. 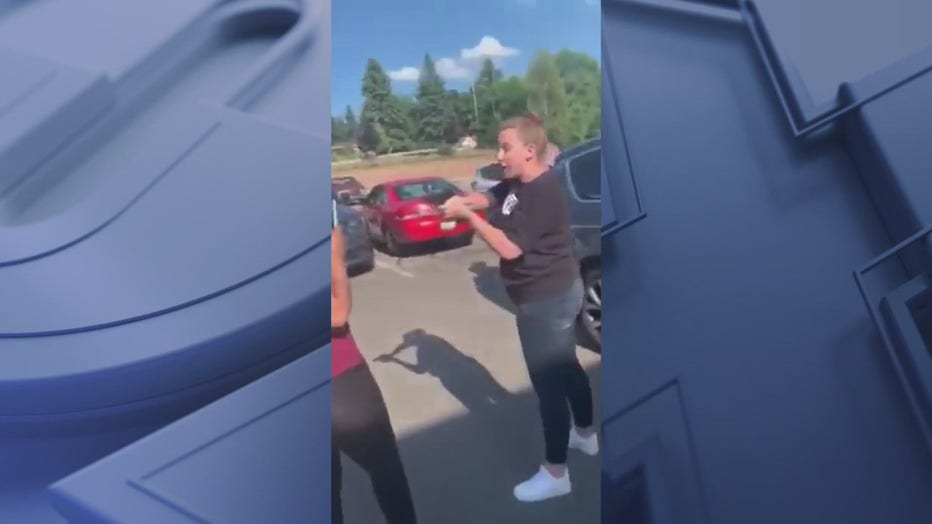