WARREN, Mich. (FOX 2) - A woman is in the hospital after she was shot during an argument at her home in Warren Saturday.

Man wanted after getting into shootout with stepfather in Warren, injuring mother

Police in Warren are looking for a man who got into a shootout with his stepfather, injuring his mother.

Police were called to the condo for a domestic dispute. Police say a 45-year-old man and his 25-year-old stepson were arguing and someone started shooting. It's possible they were both armed and both firing shots but police are still investigating.

The woman got in the middle of the argument between her husband and her son and was shot in the right thigh. She's in serious condition right now at the hospital.

Police have taken the stepfather into custody but say the son got away and is on the run right now.

Police searched the condo and found heroin and alcohol, which they say likely fueled the argument. 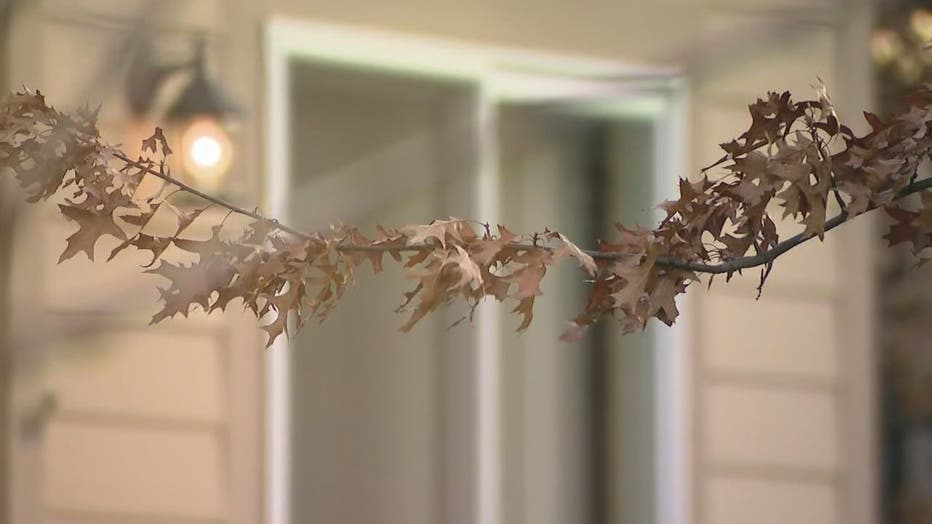