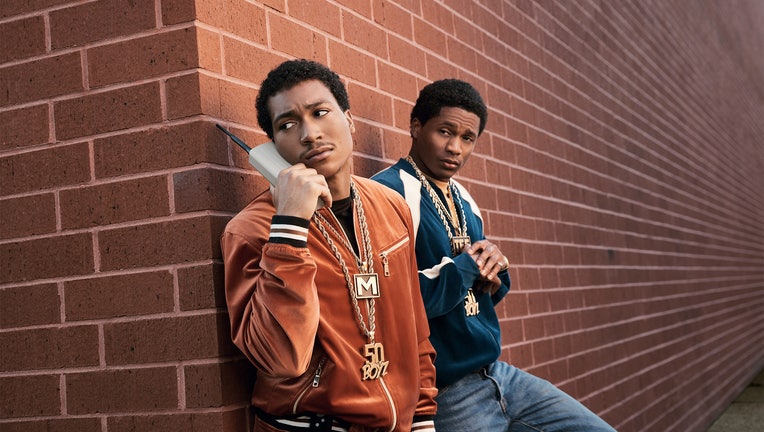 DETROIT (FOX 2) - From the surface, the Black Mafia Family, a drug trafficking organization formed in Detroit in the late ‘80s, is about just that -- drugs.

However, there’s more to the story, and Randy Huggins wanted to show just that in a new drama he executively produced alongside Curtis "50 Cent" Jackson."

"Ultimately, what they were doing was they were in search of the American dream," Huggins said of the Flenory brothers. "What was really interesting is that they come from a two-parent household. They come from a family that was based in Christianity. They had the Bible open." 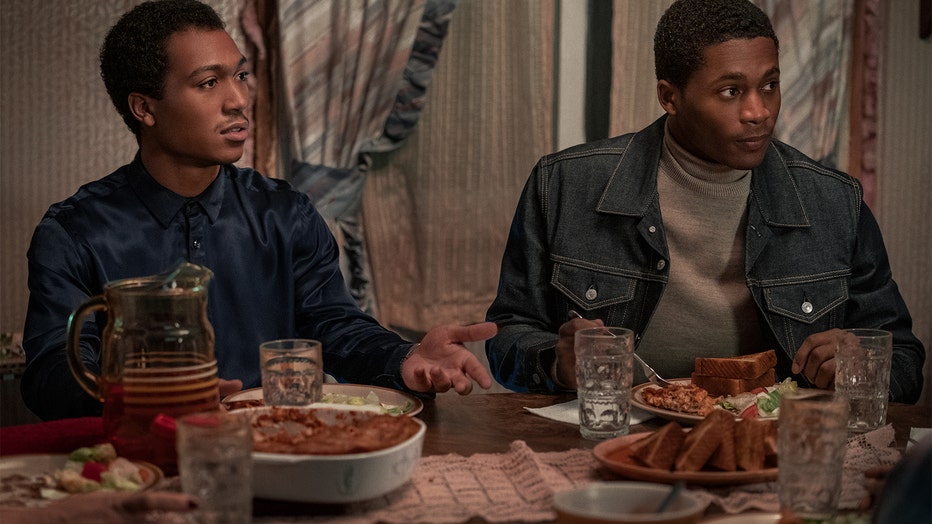 Huggins, who grew up in Detroit, said the more he talked to Demetrius "Lil Meech" Flenory Jr., the real-life son of Big Meech who plays his father in "BMF," the more he noticed the similarities between the Flenorys and his own life.

While the brothers were involved in moving drugs, at the heart of it was a relationship Huggins hopes resonates with everyone, regardless of their lives. The series shows the Flenory family, their lives beyond drugs, and how they navigated the streets of Detroit.

"I really wanted this to be a universal tale that everybody can watch and see themselves in, so at the end of the day it turns into a story about love, and about brotherhood, and about family," he said. "Really it’s about an older sibling and a younger sibling’s relationship, and I think everybody in America that has a sibling can relate to that."

Beyond telling the story of BMF, Huggins said it was important to place Detroit at the forefront of the show.

In keeping with that, "BMF" includes a cast from the city, including Eminem, who portrays Richard "White Boy Rick" Wershe, rapper Kash Doll, and Lil Meech. 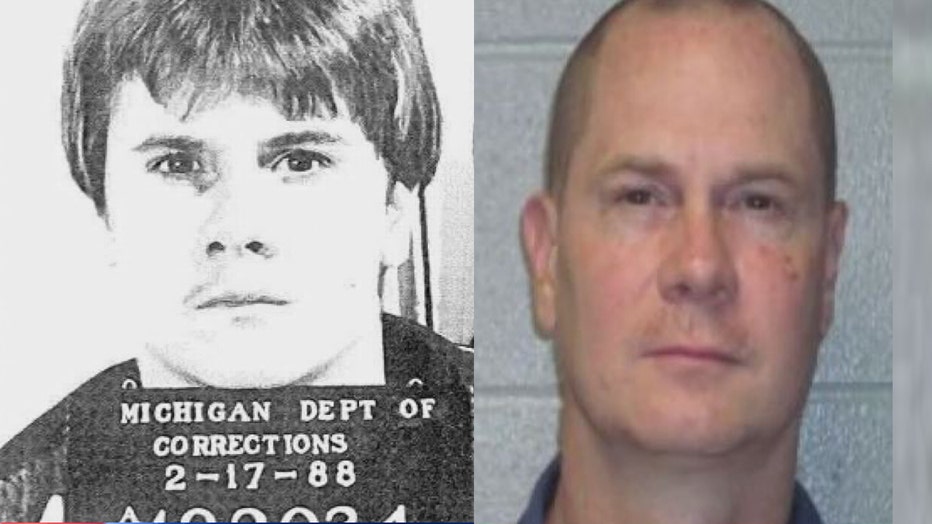 Huggins said he had wanted to write a movie about Wershe and cast Eminem as him, so when he learned the Flenorys had interacted with Wershe, he knew who they needed to call.

Read: Wershe discusses Eminem's portrayal of him in "BMF"

When it came to casting Lil Meech as his father, Huggins wasn’t so sure about it. Jackson held nationwide casting call sessions and chose Meech, but Huggins was worried because he had no acting experience yet would be playing a lead role.

"Initially I was apprehensive," he said.

However, after meeting him and seeing what he could do, Huggins shifted his focus to what Lil Meech could do, not what he couldn’t do. And Meech caught on quickly.

"By episode eight he was coming to me telling me what the scene was about, and I was like oh, OK, yeah," Huggins said.

"BMF" was filmed in Detroit and Atlanta. The producers paid close attention to details, making sure the series stays true to Detroit.

"I definitely wanted to make the city of Detroit a character because we have our own culture. We talk different -- we don’t say soda, we say pop. We don’t eat hot dogs, we eat Coney Islands," Huggins said. "I was just really happy that I can just embrace all the aspects of my childhood, from fashion to food to music, into this piece because my story is Demetrius and Terry’s story because we’re all sons of Detroit," he said.

The first episode of "BMF" airs at 9 p.m. Sunday on Starz. Watch it here.