FOX 2 - The new drama "BMF" is inspired by two real-life Detroit brothers: Demetrius "Big Meech" and Terry Flenory, who created one of the biggest drug rings in the country.

The new drama BMF is inspired by two real-life Detroit brothers: Demetrius Big Meech and Terry Flenory, who created one of the biggest drug rings in the country.

The executive producer and rapper 50 Cent laid out a plot that will follow their humble and tough beginnings growing up the city's southwest side in the late 1980s, showing the rise and fall of the Black Mafia Family in the early 2000s.

Josh Landon: "Is it fair to say many people who come from the inner city, they, unfortunately, play the cards they're dealt?"

"We all play the cards that we're dealt. a lot of us, Josh," said Rick Wershe Jr.

The recent buzz around the project was caused by the announcement that Detroit rapper Eminem will play the role of White Boy Rick.

Rick Wershe Jr. was recruited by law enforcement and made history to become one of the youngest non-violent offenders to serve more than 30 years behind bars on drug charges.

Wershe wore a shirt the day he got released from prison a little more than a year ago saying "Free Big Meech."

"His brother is home. His brother is a perfect example, Terry Flenory, 'Southwest Tee,'" Wershe said. "He hasn't been in any problems. He's working. He's a productive member of society. That shows you that he learned his lesson. 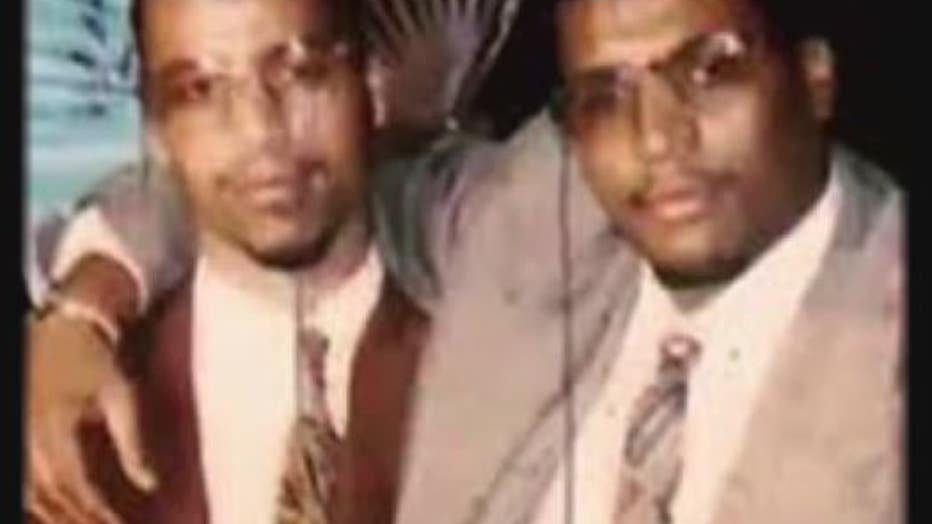 "I think because his, and Meech's story was so big, much like mine, people judge him for what they read."

Earlier this month FOX 2 aired a candid interview with Rick Wershe. The setting was his old neighborhood on Detroit's east side. He spoke on prison reform, societal issues, and the man known as Big Meech.

"Listen, Big Meech is an iconic figure, maybe for the wrong reasons. but again, he was a young man. I don't think he ever set out to be this big drug kingpin. I don't call him a drug kingpin. to Pablo Escobar, El Chapo, those are drug kingpins. I don't consider people from the inner city a drug kingpin. some in law enforcement would disagree."

It's been said the brothers used the hip-hop industry as a front creating an entertainment label, backing artists like Fabulous and Young Jeezy. 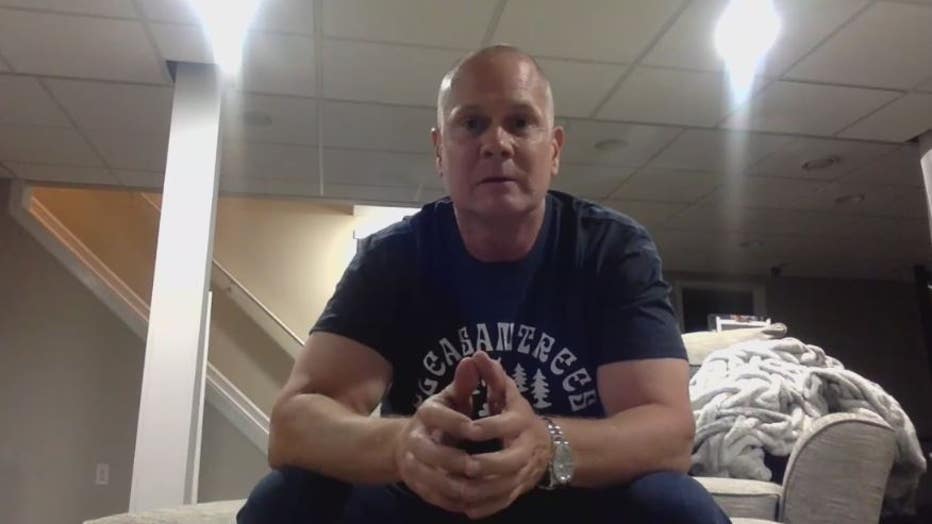 "Meech had changed his life. He was an influence in the music industry," Wershe said. "He was doing good things. He was raising awareness. He was helping his community. for anyone to think he deserves 30 years, I just have a problem with that person."

"Trust me, he's learned his lesson," he said. "They just gave him three years off. He could do a lot of good in the community. If he was released, he could do more good than sitting where he is, in a prison cell."

FOX 2 has been in contact with the family of Demetrius Flenory, but say they cannot speak on camera at this time due to contract agreements with the Starz cable network.

BMF will debut in late September.