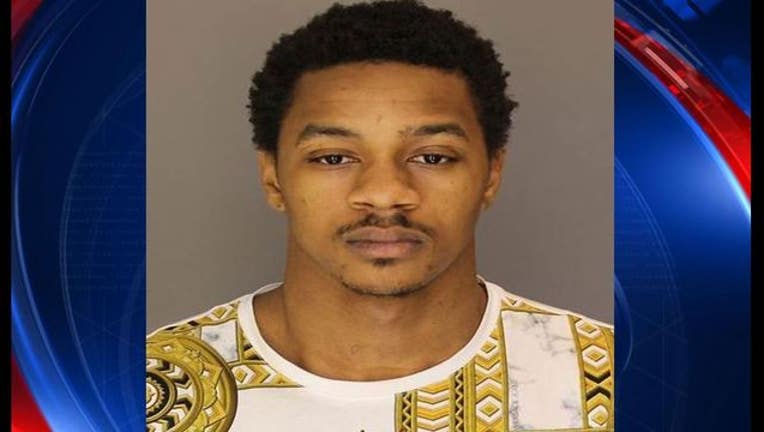 According to sources, Appling was a rear seat passenger in a vehicle when the vehicle was stopped for traveling at a high rate of speed near the intersection of Hannah and 7 Mile around 1:30 a.m. Saturday morning.

When the officers walked up to the stopped vehicle, Appling allegedly was observed attempting to hide a handgun under a seat next to him.

He was taken into custody for carrying a concealed weapon.

Appling has been no stranger to the law. He was arrested May 1st in Detroit at a club after police found a handgun and marijuana on him.

This is a developing story, stay with Fox 2 throughout the day for updates.