Sherikia Hawkins sat quietly in Oak Park district court as the prosecution laid out the case against her.

Sherikia Hawkins sat quietly in Oak Park district court as the prosecution laid out the case against her.

"This was in effect malfeasance this is an illegal act by changing those qualified voter entries in an attempt to balance the numbers that came from machine," said an attorney.

According to the complaint - during the standard course of canvassing and certifying the election, the Oakland County election director noticed a discrepancy - the online voter rolls didn't match what was turned in by Southfield's city clerk.

The complaint alleges repeated requests to Hawkins for more information, ultimately led to the discovery of original documents thrown in a trash can and on-line records changed or deleted in an effort to make the numbers match.

It is alleged 193 absentee voters were altered in the computer system to show there was no signature or no return date - when in fact - they were legitimate ballots.

Sally Ann Williams, the director of Michigan's Bureau of Elections, was alerted and requested the criminal investigation. 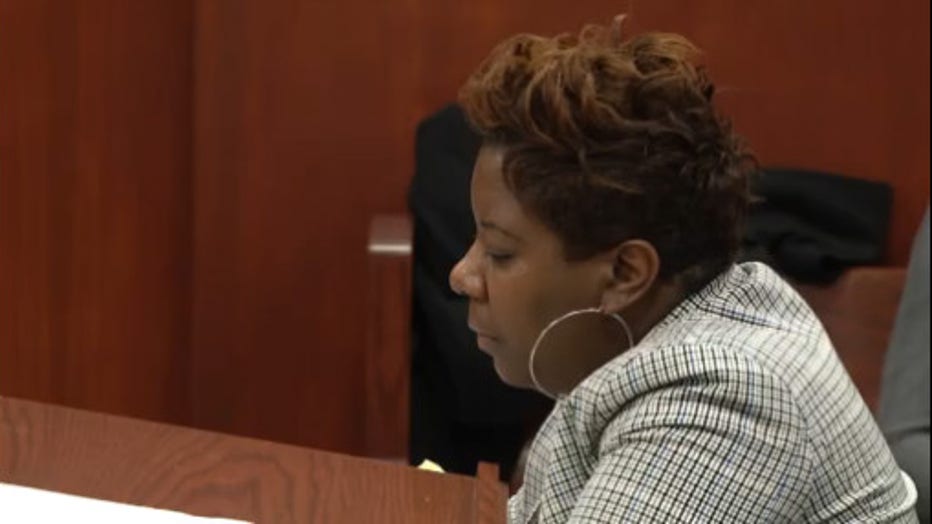 Secretary of State Jocelyn Benson said previously Hawkins alleged actions did not impact the outcome of any election, but Williams couldn't confirm not knowing how close any of the races were.

Attorney: "The issues in this election - even if it had gone uncovered - would not have affected the outcome of any election would it?"

"I can't say that," Williams said.

Attorney: "Was that of concern to you?"

Hawkins, 38, faces charges of falsifying returns, forgery of a public record, misconduct in office and multiple counts of using a computer to commit a crime.

Her attorney claims when you lay out the facts - the evidence isn't there.

"The long list of charges arising from an administrative aspect of the functions of the clerk and the responsibility to supervise many actors in the election process, does not support evidence of fraudulent intent," the defense attorney said.

The prosecution said the motivation was clear having 193 ballots out of balance would hurt the county clerk's reputation. The preliminary examination continues Wednesday.