This time there was less damage, but death threats were left in spray paint at the Southfield religious based pro-life center.

SOUTHFIELD, Mich. (FOX 2) - A pregnancy center in Oakland County was targeted by vandals and police believe a known extremist group -- may be responsible.

"We believe that all life is sacred. We believe it starts at conception," said Mark McGrath, chairman of the board.

And it’s those beliefs that made Mother and Unborn Baby Care a target for vandals, not once but twice. The pro-life, crisis pregnancy center is located in Southfield.

A threatening message was left saying "'If abortion is not safe neither are you,'" he said. "And you can still see the neither right there."

McGrath is taking that as a threat from two women wearing hoods and armed with spray paint last Friday, hitting the location off Southfield Road near 10 Mile Road.

Jessica Dupnack, FOX 2: "Are you guys going to be doing anything different security-wise?"

"We are considering everything right now but are kind of in a state of shock right now," he said.

It has put the small group that works and volunteers at the religious-based, pro-life clinic for women on high alert. 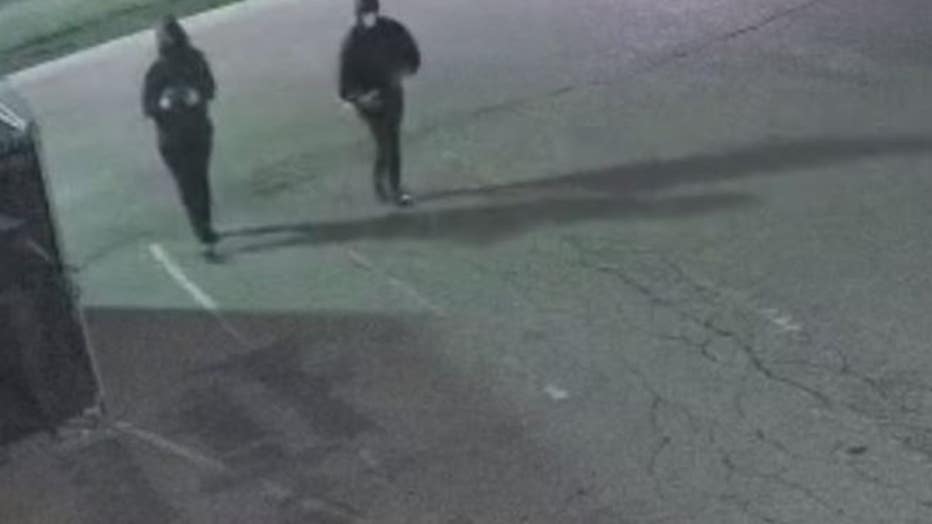 Back in June after news broke of the Roe v Wade decision by the US Supreme Court, McGrath says they were a target like this for the first time since they opened in 1984.

"They actually did more damage that time. They broke out all the windows on the ground floor - 14 windows," he said.

In spite of the vandalism, they are still open, servicing about 200 women a year. 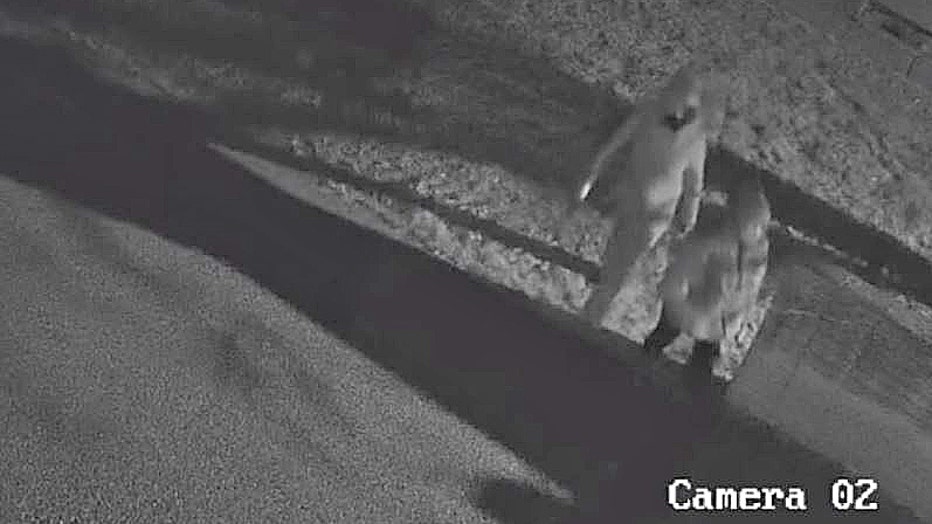 A militant, extremist abortion rights group known as "Jane’s Revenge" has been behind similar crimes around the country. It’s being investigated by police if it is connected to the incident in Southfield.

If you know anything about the two women who did this – or the incident in June, call Southfield police at 248-796-5500. 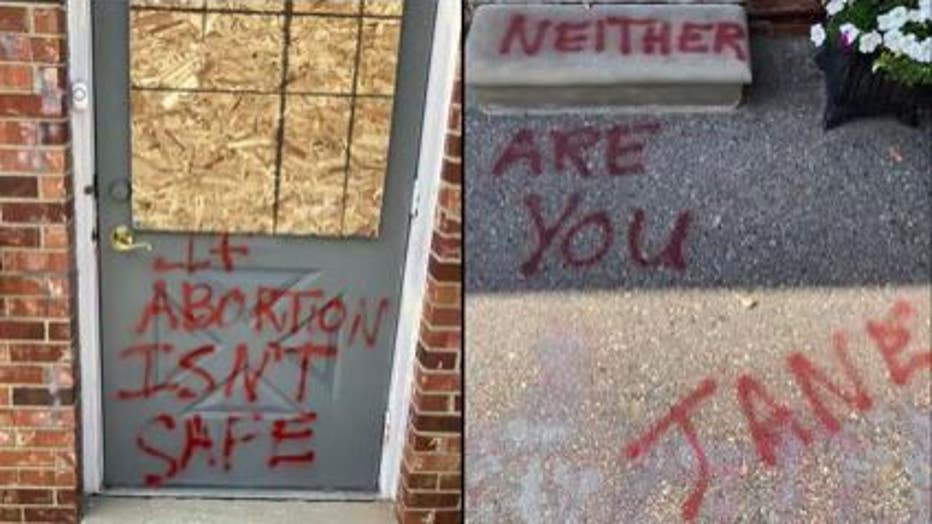