With a single digit wind chill and Southgate apartment complex residents living without heat and no answers, Miranda Macko says they felt the had no choice but to contact FOX 2.

SOUTHGATE, Mich. (FOX 2) - With a single-digit wind chill and Southgate apartment complex residents living without heat and no answers, Miranda Macko says they felt they had no choice but to contact FOX 2.

"I called two days ago and said when will our heat be back on, they said there is no date no time – 'We reached out to contractors no one will speak to us,'" she said. "There are babies here – pregnant females here. I can fend for myself, but it is the kids and the elder people I worry about."

As a temporary fix, Macko, who is in remission and immunocompromised, says the management office offered space heaters - but only if the resident requested one.

"We have a space heater that has been running for 48 hours straight, which probably isn’t safe," she said. "We also have an air purifier that puts out heat, and we have had to close our doors and go under extra blankets. And I was just in my apartment with an extra coat."

Anytime they called the management office looking for answers - residents claim they got the runaround - or worse.

"I was actually put out of the office ... I said hey, you don't have heat, I have a 4-year-old daughter, she is getting sick," said Don.

"We just keep getting information that they are working on it," said Linda Winslow. "Now we are waiting for a contractor to say they will have a part ready."

"Honestly we don’t know what else to do about it, that’s how I got to this point right now," said Eric Peoples.

FOX 2 reached out to maintenance and management starting Thursday night. Answers varied until we finally reached the spokesperson for Village on the Park Friday afternoon who claims maintenance has been working on the problem since the HVAC system failed.

In a statement he went on to say:

"Any delays were caused by the availability of the necessary parts to fix the system. Considering the part delay was out of our control, we provided temporary heating systems to all residents that needed it. Any narrative to the contrary is not supported by the facts."

But as of Friday night good news - the spokesperson told FOX 2 the parts had finally come crews were able to fix the HVAC unit right away which meant after a week and a half, residents finally had their heat restored. 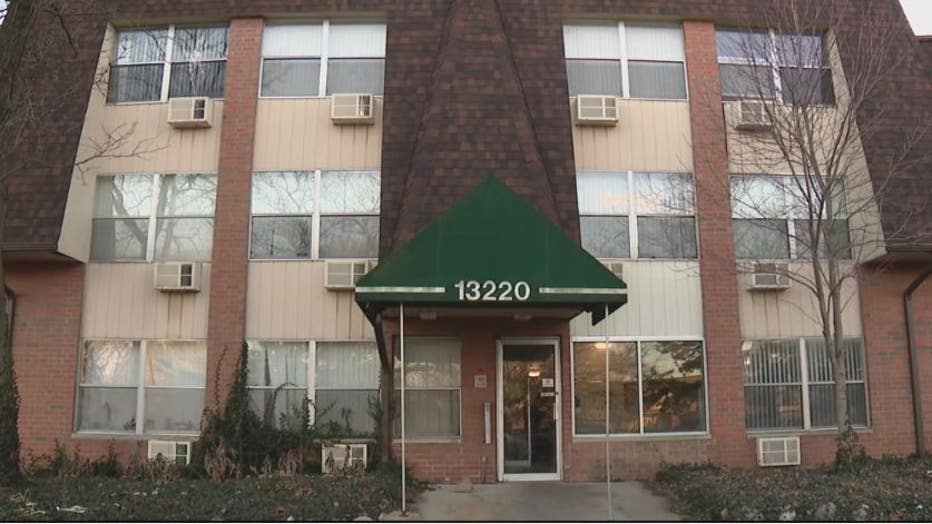