Nearly 25 Latin American restaurants are participating, with exclusively designed menus for the event. You can check out dishes and selections from a variety of Latin American countries, including the Dominican Republic, El Salvador, Honduras, Mexico, Puerto Rico and Venezuela, among others.

Juan Carlos Dueweke-Perez joined us on The Nine to tell us more about the event along with Araceli Jimenez from Centro Botanero, one of the participating restaurants. You can watch as he shows us how to make shrimp-stuffed poblano peppers with cheese and chipotle sauce. You can get his recipe below.

Sautee shrimp in butter, with salt, pepper, and Mexican spices. Set aside once hot.

Toast Poblanos peppers on stove top until brown and then peel, cut in halves (lengthwise) and remove seeds. Place on plate and fill peppers with shrimp and then top with the Chipotle sauce. 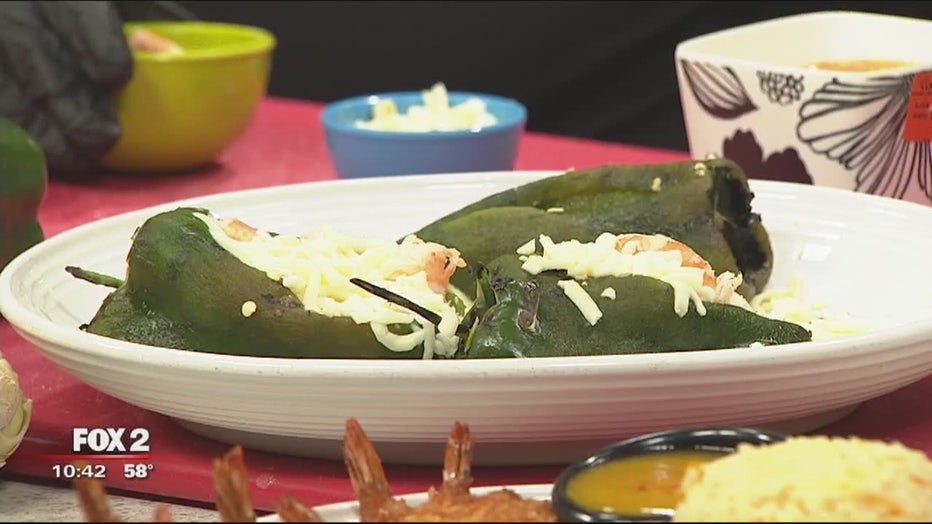